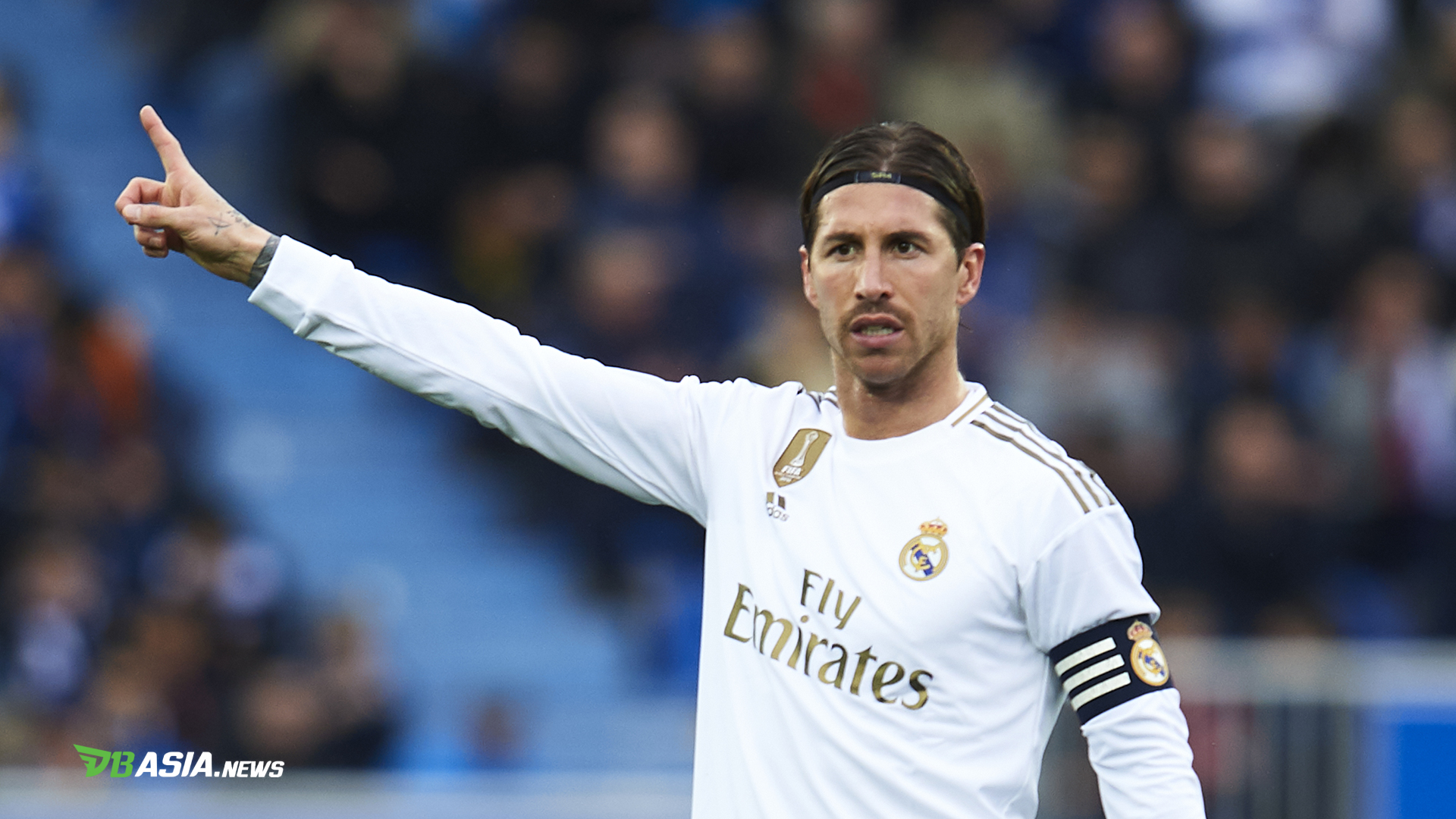 Ramos made a goal in Madrid’s 4-1 win over Osasuna in the Spanish League on Sunday (02/09/2020) evening Western Indonesian Time.  Madrid captain was gore ball in front of the goal to help Madrid turn things around.

It was Ramos’s fourth goal in the Spanish league this season.  The 33-year-old defender has collected six goals in all competitions in 2019/2020.

Ramos has now contributed 90 goals to Madrid.  He hasn’t missed scoring goals in every season since joining Los Blancos in 2005. Overall, Ramos has scored 114 goals at the club and national team levels.

Hierro did not hesitate to give his praise to Ramos.  According to the former Madrid captain, what Ramos did was extraordinary.

“What Sergio did … was not normal,” Hierro said in an interview with LaLiga as reported by the US.

“He displaced (Ronald) Koeman and me, and we both sometimes play as midfielders. For a player in his position and scoring lots of goals, that’s incredible.”

“(Gerard) Pique usually also scores goals, but not like Sergio. He does it for Madrid and Spain regularly,” he said