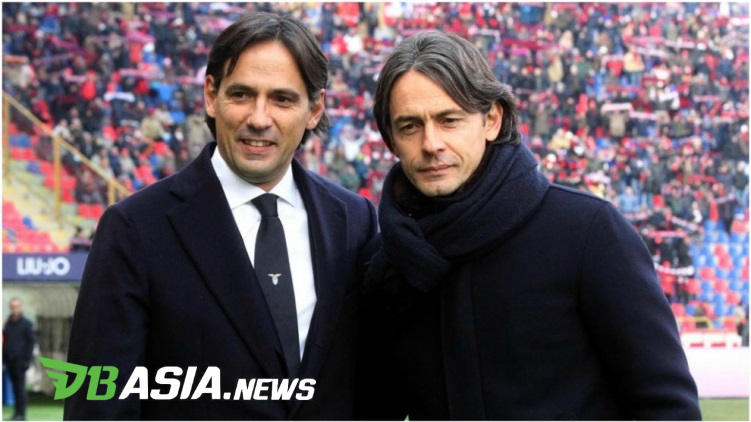 DBasia.news –  Ahead of the match between Serie A and AC Milan against Inter Milan, on the 23rd week of Serie A, Sunday (10/02) at 2:45 am West Indonesian Time, Filippo Inzaghi, who is a Milan legend, gave his support for the Rossoneri.

Inzaghi, who is now training Benevento, was once part of the history of the Rossoneri’s success in mid-2001-2012. The 46-year-old coach can’t watch the match directly because Benevento also competed against Cosenza, but Inzaghi still wishes Milan the best.

“This (Milan derby) is a beautiful derby, unfortunately, we will play at the same time, so it will be strange not to be able to watch this match which has given me so many things as a player,” Inzaghi told Sky Sports Italia.

“This is an important match, Zlatan Ibrahimovic and Romelu Lukaku are the most representative players of both teams, but there are many good players on the team.”

“I hope this is a good derby, if Milan win I will be happy,” hopes the coach who has also strengthened Piacenza, Parma, Atalanta, and Juventus.

Inter play Milan with superior status because of their standings and also the consistency of playing this season. Antonio Conte’s team are second in the standings with 51 points, three points adrift of Juventus in the race for the Scudetto.

The greatness of Inter in Conte’s first season didn’t surprise Inzaghi, because Conte did have a special ability to motivate players to give everything in the match.

“Inter worked very well with Antonio Conte, but I am sure it will be like this. I know Antonio and he is someone who gives a lot of things,” added the sibling of the Lazio coach, Simone Inzaghi.