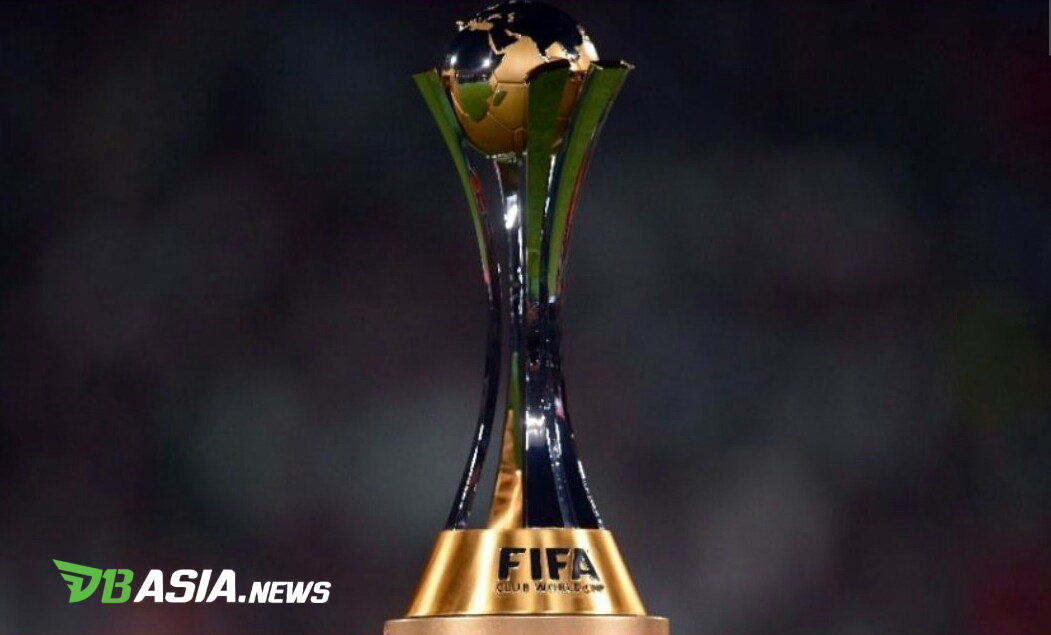 DBasia.news –  After getting rid of Al Hilal with a score of 3-1 in the semifinal at the Khalifa International Stadium, Doha, Qatar, Tuesday (17/12) local time, Flamenggo managed to qualify for the 2019 Club World Cup final round.

Flamengo’s escape to the finals has opened up opportunities for the 1981 Intercontinental Cup party to face Liverpool, who will only face their semifinal match against Monterrey on Thursday (12/19) AM.

The victory over Al Hilal was won by Flamengo thanks to Giorgin de Arrascaeta’s goal, Bruno Henrique and Ali Albulayhi’s own goal, after being left behind by Salem Al Dawsari, according to FIFA official website.

Al Hilal started the match well and did not hesitate to launch an attack at Flamengo’s defense, but only in the 18th minute their trial resulted.

Starting from a charming cross sent by Mohammed Alburayk into the penalty box, the ball headed right at Al Dawsari who was free standing without escort for the sake of releasing a volley kick that was unable to be anticipated by goalkeeper, Diego Alves.

Al Hilal’s advantage lasted until halftime, but just four minutes in of the second half, Flamengo equalized through De Arrascaete’s goal that completed Henrique’s cross.

The next game was more dominated by Flamengo until in the 78th minute, Rafinha’s cross was strongly headed by Henrique who failed to stop goalkeeper, Abdullah Al-Mayoof.

Four minutes later, Flamengo’s superiority increased when Henrique let go of a cross which actually hit Albulayhi and the ball nested into Al Hilal’s own goal.

Flamengo’s job to keep the lead was even easier as since the 83rd minute Al Hilal was forced to finish the match with 10 players following a direct red card received by Carrillo.

Although superior in the number of players, Flamengo was not too excited to launch an attack, but it was enough to equalize a 2019 Club World Cup final ticket.