For Mario Gotze, it’s not easy to win Dortmund’s victory over Inter Milan 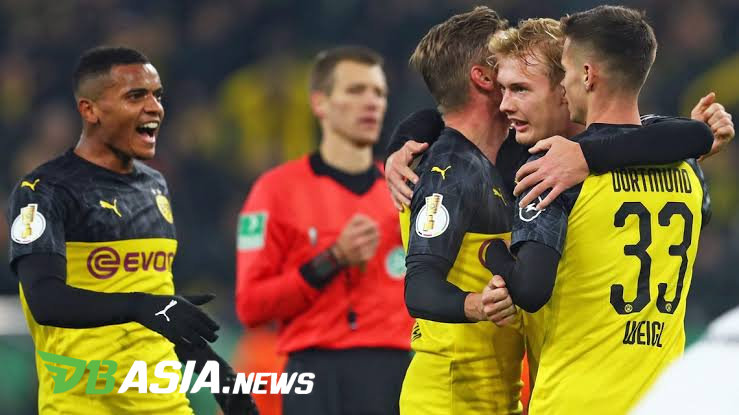 DBasia.news –  Mario Gotze considers that to score three Borussia Dortmund winning goals over Inter Milan in the fourth matchday match of the Champions League group on Wednesday (6/11) early morning Western Indonesian Time, is not easy. He also considered that Dortmund’s victory was a hope to qualify in the next round.

Dortmund had left behind two balls first through a quick goal from Lautaro Martinez in the fifth minute and Matias Vecino just before the break. However, the club inhabitant Signal Iduna Park was successful in making a comeback in the second round through brace Achraf Hakimi and another one from Julian Brandt.

The win saw Dortmund rise to second place in Group F, one point clear of the Barcelona leaders who were held to a 0-0 draw by Slavia Prague.

Regarding his team’s comeback over Inter, Gotze told UEFA’s official website: “Everything will continue to be interesting. Of course, this is an important step for us today.

“We had conceded a stupid goal, especially that one in the fifth minute. It hurts. We also have a chance before the break.”

Gotze continued: “In the second half, we restricted their play. It’s important not to give them space.

“It is also not easy to score three goals against a team with five players,” he concluded.