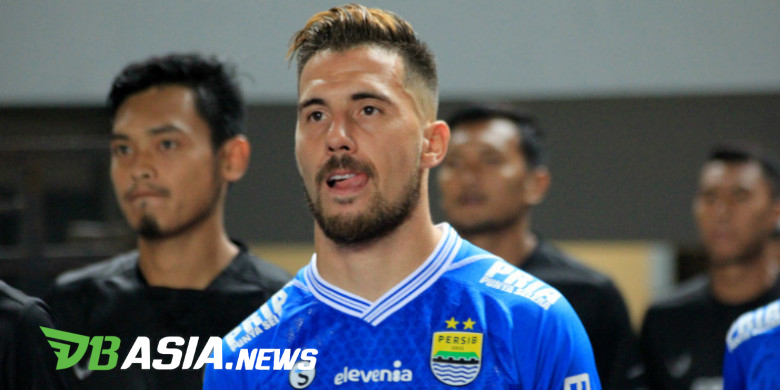 Jonathan Bauman signed the one-year contract after the medical review on Sunday (6/1).

“Jonathan Bauman is officially Kedah FA player. He signed the contract for one season with Green Yellow squad after the medical review this morning,” Kedah FA said.

“Played in the attacking line, Bauman’s arrival would add the dimension along with Fernando Rodriguez, Zaquan Adha, and N Thanabalan.”