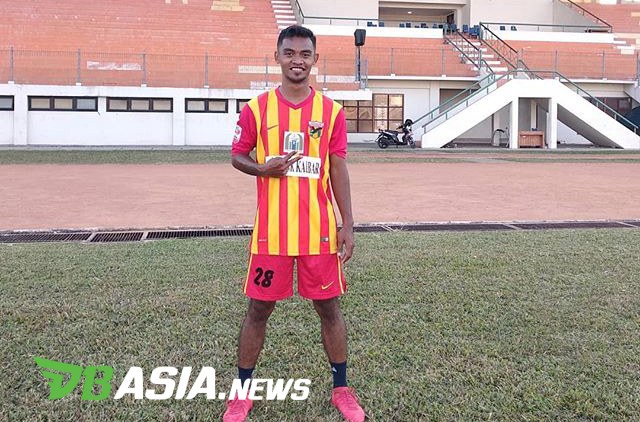 DBasia.news – Even though playing in the second division of Malaysian football, Malaysian Premier League, Sarawak FA are building the squad seriously. Including testing four Indonesian players, one of them is Rian Nugraha Yukandi.

Utusan Borneo reviewed, Rian Nugraha Yukani has been joining the test with Sarawak FA. He has joined since December 31st, 2018.

Three other players came on Friday (4/1). They come from the League 3 club, Persipon Pontianak.

It’s stated by the team advisor, Awang Mahyan Awang Mohamed. Meanwhile, the club committee Hamzah Brahim stated that they had the score.

“We will see his performance and others in the test session before deciding,” he said.

“We will talk to the coach to define the chosen players,” he added.