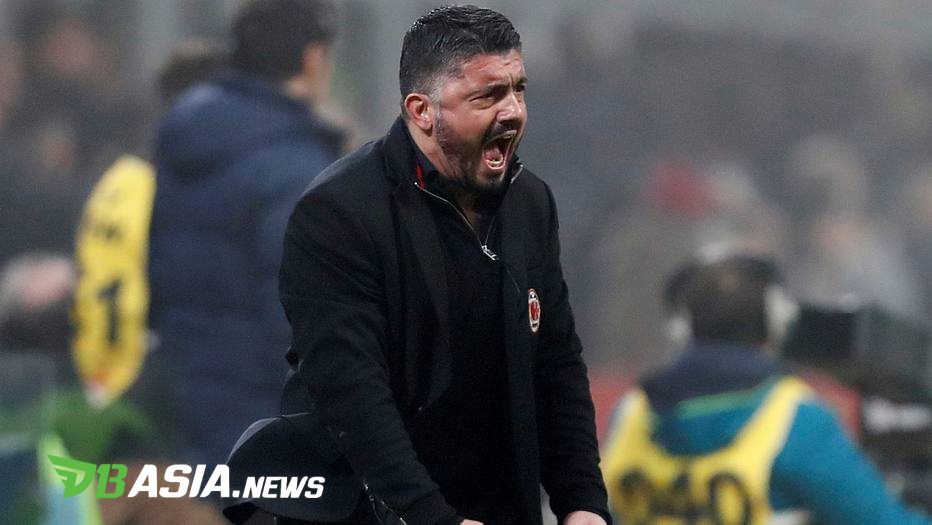 DBasia.news – AC Milan coach Gennaro Gattuso revealed his disappointment after the 2-3 defeat against Napoli. According to Gattuso, I Rossoneri wasted the score.

However, AC Milan got weaker after the two goals. Consequently, Napoli reversed the situation by two goals from Piots ZIelinski (53′ and 67′) and Dries Mertens at 80′. 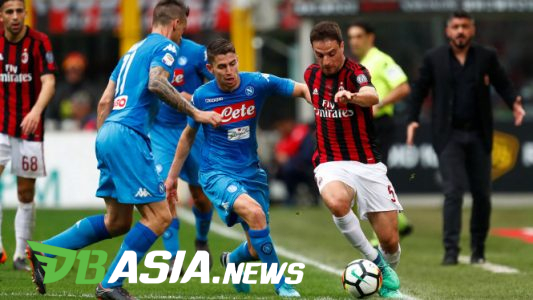 “The biggest regret is that after the goal for 2-1, we simply disappeared from the game,” Gennaro Gattuso told Sky Sport Italia.

“Everyone started interpreting the match in their own way and we got lost. We’ve got to figure out how to improve this aspect of the side and I was disappointed by the lack of reaction we showed.”

“I take full responsibility, because if the team is afraid, then that is the fault of the Coach. We just switched off after the first mistake,” Gennaro Gattuso continued.

The loss against Napoli made AC Milan have no point in the Serie A. However, Gennaro Gattuso squad still have one postponed match.