Gerard Pique says Barcelona is in the Process of Change 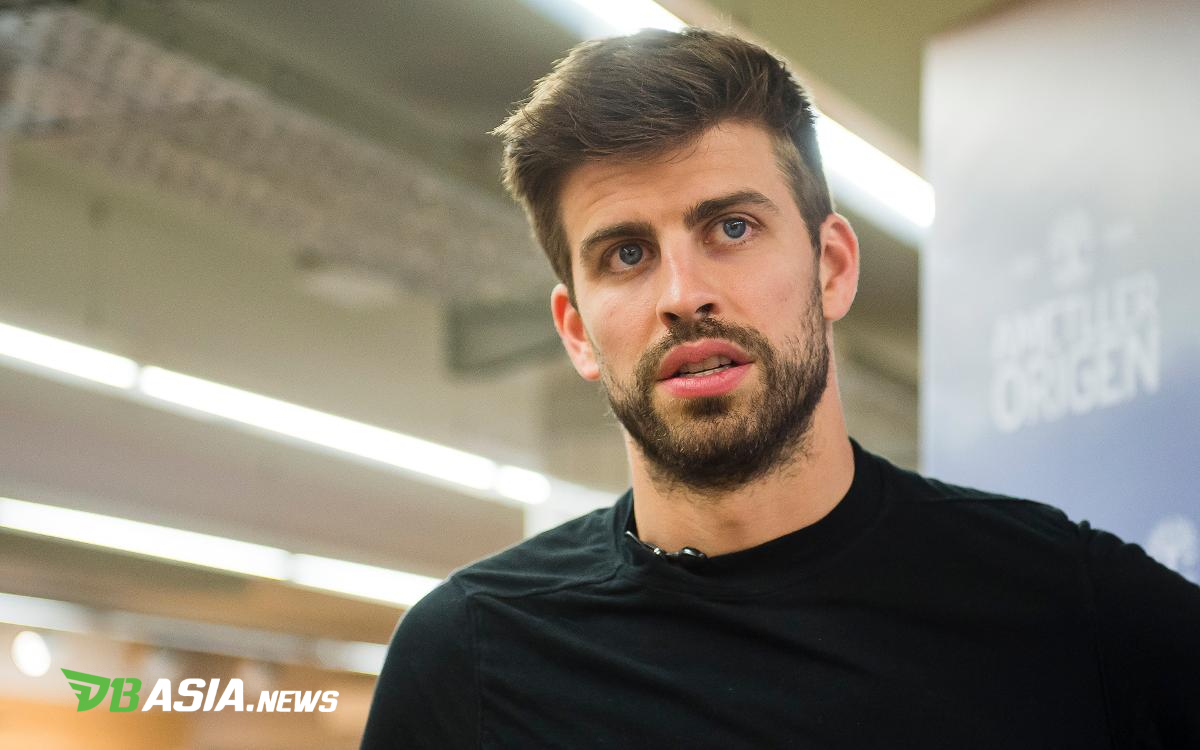 DBasia.news – Barcelona defender, Gerard Pique thinks his team is making many changes. According to Pique, as a big team, Barca faces many demands.

Barcelona has had a number of problems in recent times. Not only in terms of achievement, but also managerial.

One of the biggest is the resignation of Josep Maria Bartomeu from office. Previously, Bartomeu had a problem with Lionel Messi.

Gerard Pique sees that Barcelona is in the process of changing for the better. Barca are racing against time to continue to solve problems while being impressive on the pitch.

“This is in the process of many changes. Changes that I think are necessary,” explained Pique as reported by Express.

“We need to turn things around. Obviously it looks like we’re going downhill and every year it’s a little worse.”

“We don’t have much time, but need it to develop. There has never been a transition year at Barcelona because we always have to win,” continued the defender.

“Now, we have presidential elections and a new council is coming. We’ll see in the coming months if there are changes.”

“In the meantime, we have to keep competing. However, it is not easy because of the situation. Not only has it have to do with what is happening at the club, but because we are here without supporters.”