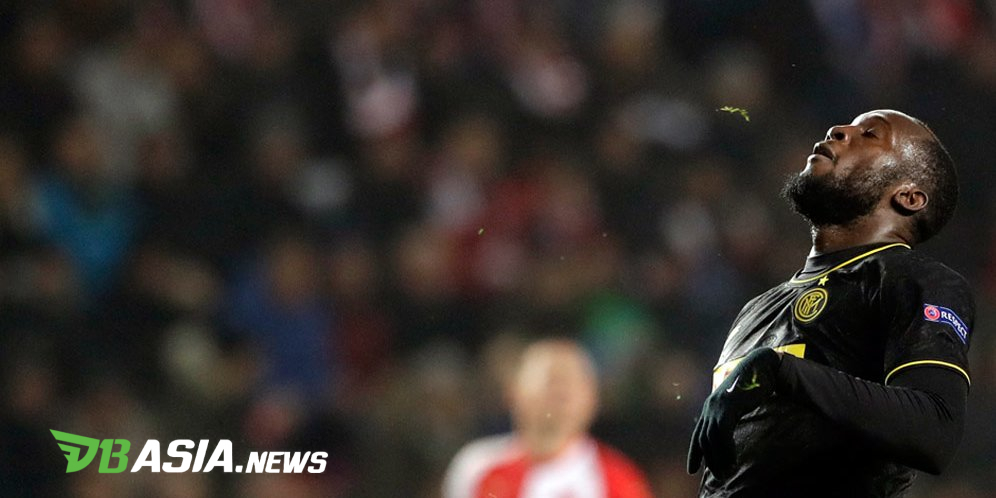 DBasia.news –  Romelu Lukaku asked UEFA to act after he received racist treatment in the form of a chant in the Slavia Prague vs. Inter Milan match.

According to Lukaku, as quoted by Esporte Interativo, during the Prague supporters racial race was aimed at him.

“The whole stadium sang racially throughout the match,” said the Belgian striker. He also asked the UEFA European Football Federation to act real.

“UEFA has to do something about this because this is not true when it happens inside the stadium. I already said that when I played in the national team,” he added.

Real action according to Lukaku must be done by UEFA because this has happened so often and the stadium according to the former Manchester United striker should be able to be comfortable for all people.

“When there are lots of people I think are bad at stadiums, that’s not a good example for children.”

“I hope that UEFA is now doing something about this. When Lautaro Martinez scored the first goal, and it was not good for people watching this match,” Lukaku concluded.