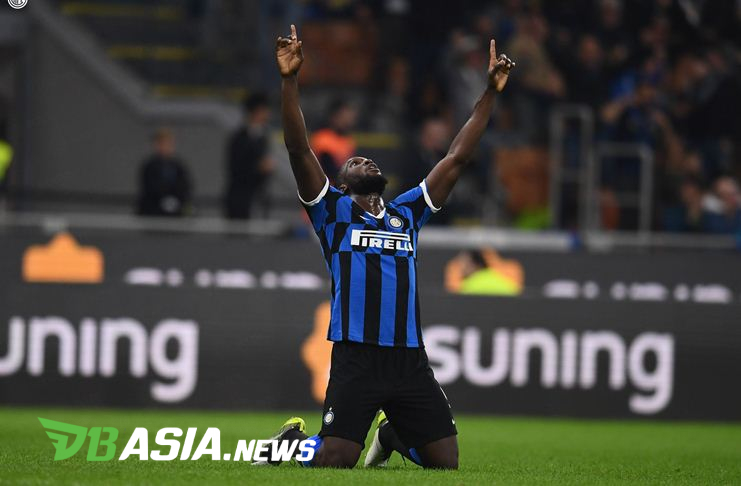 “Those who have a physique in our league are doing well. “I think of Zlatan Ibrahimovic at AC Milan, modern-day Juventus or Inter 10 years ago,” Bergomi said at Soccerway.

“I have no doubt that Lukaku will succeed in our league. I think, for example, from the goal he scored against Sassuolo, when he easily got rid of Federico Peluso using his physique. But in European competition it is not enough, there is also a need for technique, “Bergomi added.

Romelu Lukaku immediately showed sharpness with Inter in the 2019-2020 season. He has contributed 14 goals and two assists in 19 Serie A matches.

Inter themselves are now in second place in the Italian Serie A League. La Benemata is still two points behind Juventus on the throne

In the next match, Inter Milan will face Lecce at Via del Mare. Victory is a fixed price for chasing Juventus on the throne.