Goalkeeper Asmir Begovic Had a Medical Test at AC Milan 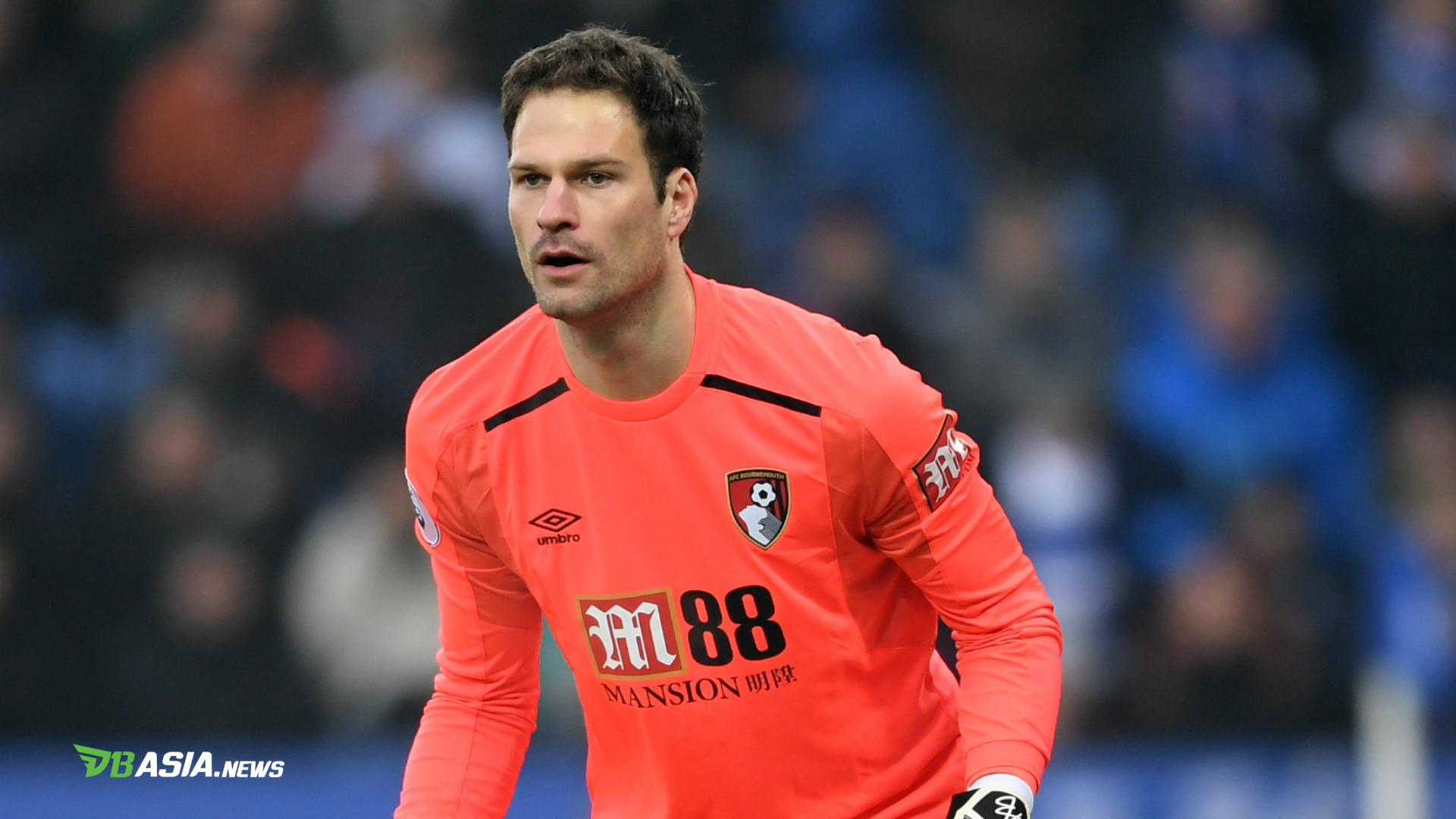 DBasia.news –  Bournemouth goalkeeper Asmir Begovic is known to be in Italy undergoing a medical before being loaned to Italian club AC Milan.

As quoted from Sky Sports report on Monday (1/13/2020) the two clubs reportedly agreed to loan the Bosnian goalkeeper. Begovic himself is currently in Milan undergoing medical tests.

While the status of Pepe Reina himself is said to be returning to the Premier League. The former Liverpool goalkeeper is rumored to be anchored to Aston Villa on loan.

According to Howe, the possibility of Begovic’s move to AC Milan on loan is almost complete.

“I think that is a situation where Begovic inevitably has to leave us. He is still part of the club but the situation can change,” Howe said.