How the Serie A Prevents Racial Issues 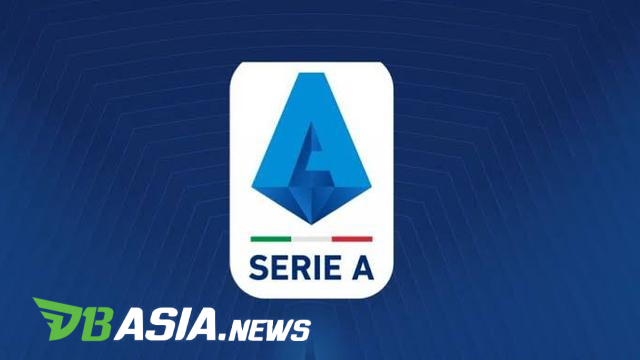 DBasia.news –  Serie A will introduce visual recognition technology to prevent racial harassment experienced by the players. This was revealed directly by the CEO of Serie A, Luigi De Siervo.

Serie A has received criticism of racial harassment that often occurred in the competition. Its not without reason, a number of players have been victims.

Starting from Moise Kean in the 2018-2019 season, until Romelu Lukaku and Miralem Pjanic this season. These conditions are considered dangerous for the future of Serie A.

The rise of racial harassment can result in reduced player interest in Serie A. Understandably, handling such cases feels more serious in the Premier League or LaLiga.

Finally Serie A has began to move. They applied new technology that was expected to reduce racial harassment cases inside the stadium during the match.

“Serie A is not just a sporting match, it also has to teach certain values. There are people who are racially abuse at the stadium,” Luigi De Siervo stated.

“Serie A no longer has the tolerance for that (racial harassment). We will pursue them one by one and provide penalties. We will implement the technology.”

“With visual recognition technology, we will arrest individuals responsible for racial harassment. Later, they will be banned from entering the stadium,” he continued.

This is a good step for the future of Serie A. With the application of this technology, racial abuse in Italy is expected to decrease dramatically.