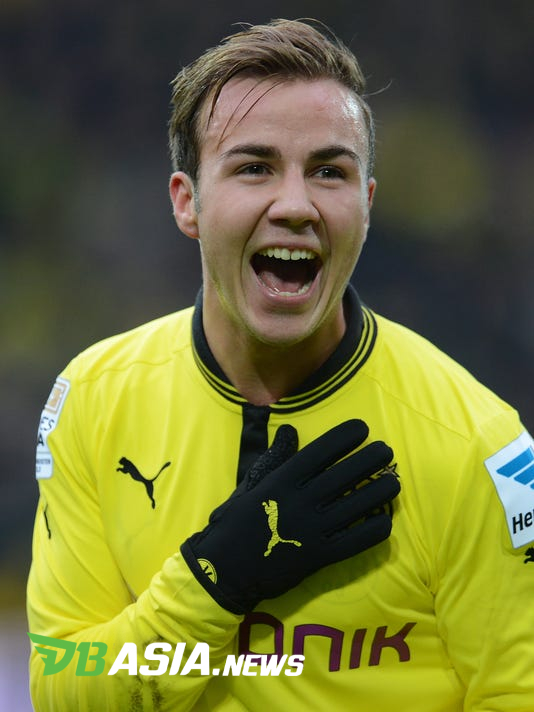 DBasia.news –  Mario Gotze’s contract expires in 2020 at Borussia Dortmund. This can be used by other clubs to recruit him for free.

The contract negotiation process between Dortmund and Gotze is claimed to not have proceeded smoothly. The 27-year-old player is rumored to have a desire to leave Germany to gain experience playing at clubs outside the country.

Italian Football reports that Inter Milan are a team that is considering the possibility of bringing in Gotze. Previously Antonio Conte’s care team was also claimed to wanting to bring in Gotze in the 2019 summer transfer window.

So far Gotze has only performed for 23 minutes, and has had difficulty competing with other players in the Dortmund squad who are in the same position as him.

Gotze’s ability to play as an attacking midfielder, winger, and midfielder has made him able to become a player used by Conte in the 3-5-2 formation he applied.