Inter Milan Want to Bring in Cheap Attackers from Liverpool 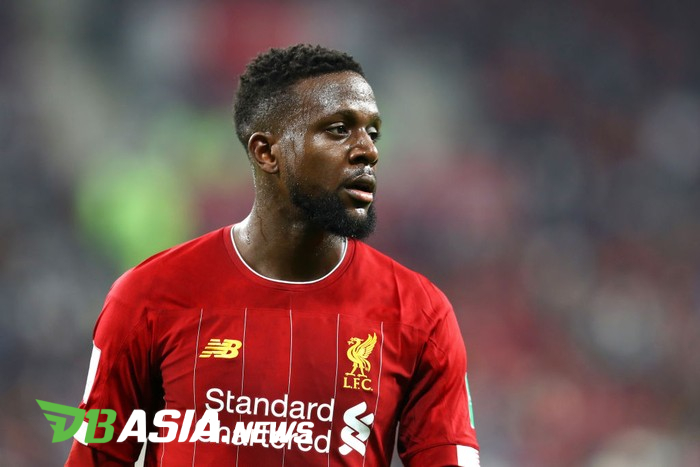 DBasia.news – Inter Milan reportedly Calciomercato is considering signing Liverpool striker Divock Origi. The price of the Belgian player is not expected to be too expensive.

Divock Origi has strengthened Liverpool since the summer of 2014. After that, Origi was loaned to a number of clubs such as LOSC Lille and VfL Wolfsburg.

Liverpool only used Origi’s services regularly in 2018. The player was also part of the Reds’ success in winning the Premier League, Champions League and Club World Cup titles.

However, Divock Origi was never really Liverpool’s main striker. He is only a coating for the front line trio which is inhabited by Mohamed Salah, Roberto Firmino and Sadio Mane.

This season, Origi has only appeared in 17 matches. Origi’s playing minutes record has also only reached 536 minutes. Not surprisingly, Liverpool are open to releasing the striker next summer.

One of the teams chasing Origi is Inter Milan. The reason is the low price of the 25-year-old attacker. Reportedly, Liverpool only asked 15 million euros from Origi enthusiasts.

La Beneamata is not alone in the race to bring in Divock Origi. The Bundesliga club, Borussia Dortmund, are also reportedly interested in Origi.

Dortmund made Origi as an alternative to Erling Haaland. The Norwegian attacker is reportedly selling well in the transfer market. Dortmund are predicted to get no less than 100 million euros if they sell Haaland.