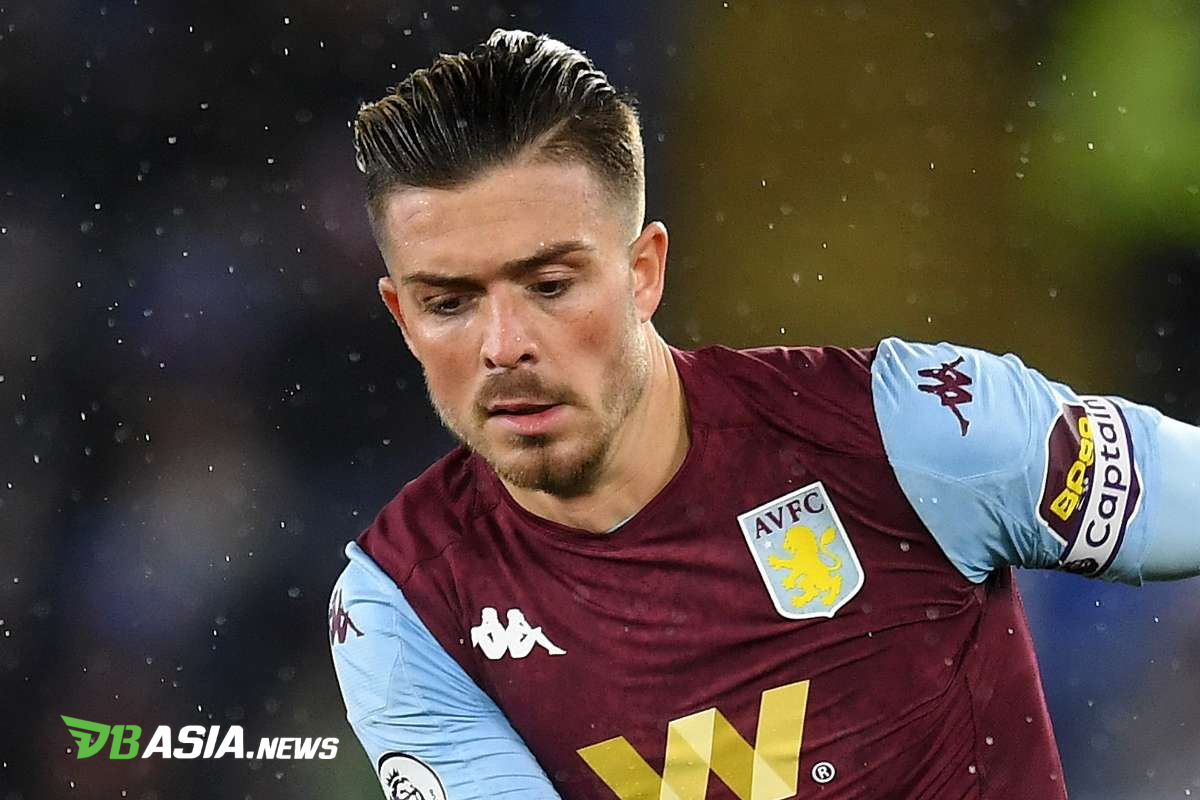 Despite not scoring goals, Jack Grealish received a lot of praise. The Aston Villa man continued his brilliant performances in matches against Ireland, Iceland and Belgium.

Now, Jack Grealish is increasingly recognized by the British public and the world. His name should make Grealish want to maintain his attitude.

“I don’t judge it on the pitch. However, off the pitch I am Jack from Solihull who can come out and do what you want,” Grealish said after the match, as reported by Goal.

“As you get older, you learn to be a hero and a role model for young players. You need to pay attention to what is being done.”

“That doesn’t mean I didn’t make mistakes. I still might. I feel like I’ve grown for years,” he said.

“Hopefully, I can continue to do that. I am captain of a Premier League club and have to take it calmly. I really love my life.”

Jack Grealish was wanted by Manchester United in the transfer market last summer. However, the price was too high to make The Red Devils turn around.