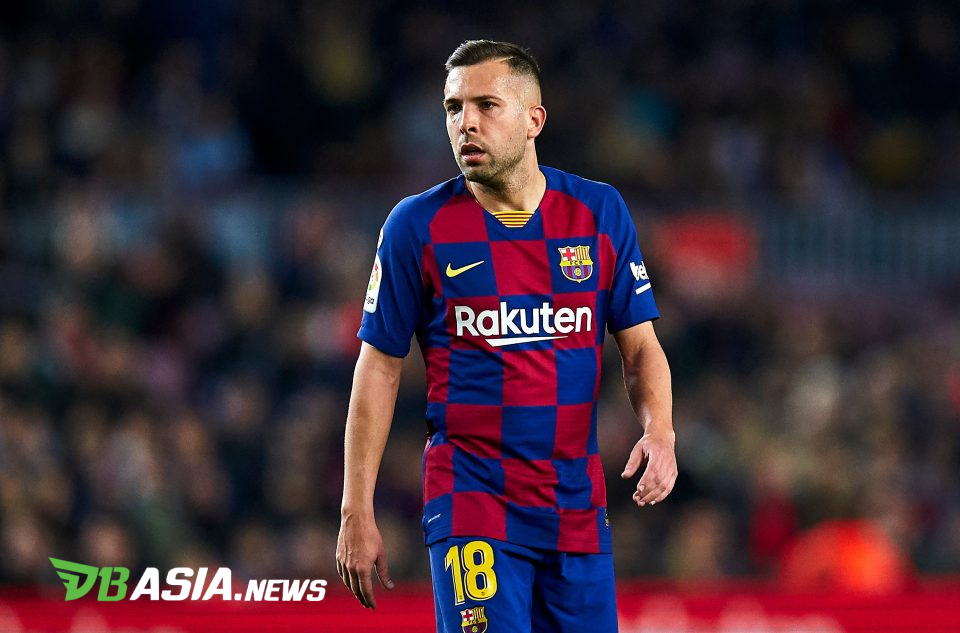 Barcelona certainly failed to win the Copa del Rey trophy, after being removed by Athletic Bilbao in the quarterfinals.  Come to San Mames on Friday (2/7/2020) early morning Western Indonesian Time, the Blaugrana lost 0-1 through an Inaki Williams goal in the final minutes.

The defeat made the situation in Barcelona even worse after it was previously hit by internal conflict.  Yes, Lionel Messi was arguing with Eric Abidal, and reportedly had a fight with goalkeeper Marc-Andre Ter Stegen.

Alba also commented on the chaos that occurred between Messi and Abidal.  He assessed

“There are already quite a lot of things that have made bad things come from outside, so we won’t respond to them,” Alba said, as reported by Marca.

“Abidal is a player, he is loved by fans and that’s why he should know what is happening in the dressing room and how the players feel,” he explained.