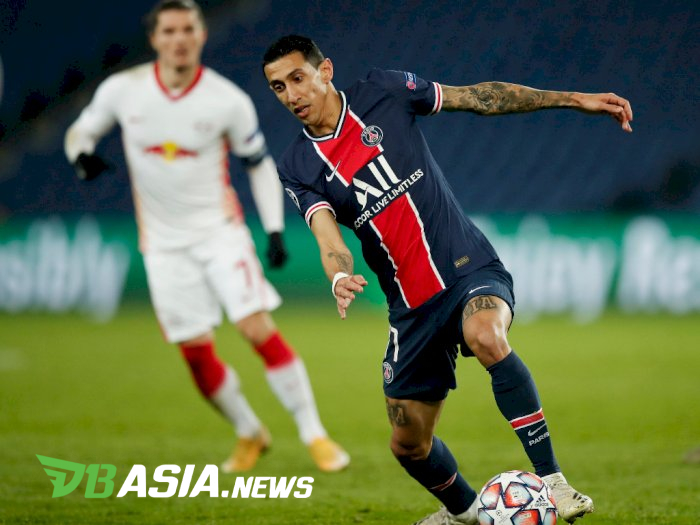 DBasia.news – Julian Nagelsmann was unable to hide his frustration after RB Leipzig was forced to be on their knees 1-0 at Paris Saint-Germain, Wednesday (25/11) am, through a controversial penalty.

The hosts were awarded a penalty in the 11th minute following a VAR review, which sentenced Marcel Sabitzer to violate Angel Di Maria in the forbidden box. Neymar’s 12 kick was perfectly executed to score the only goal in this matchday 4 Group H match.

This victory was crucial for PSG, who rose to second place to shift Leipzig. Both clubs are on six points, three adrift of leaders, Manchester United, but PSG were ahead of the head-to-head record.

According to Nagelsman, the penalty for Les Parisiens was a mistake because he thought there was no contact and he accused Di Maria of diving.

“I don’t think Paris has a real chance in this match and the penalty is a joke,” said the coach to Sky Germany.

“The decision was made at Champions League level, really sad. It was diving, no contact at all. VAR might watch another game.”

“Sometimes the little things make a difference and in the end it will be deserved if we get the result. Now that our chances in this group are narrowed, we have to win the remaining two games and hope Paris slips.”

In the two remaining matches, Die Roten Bullen will visit the Istanbul Basaksehir headquarters before entertaining Man United at the Red Bull Arena.