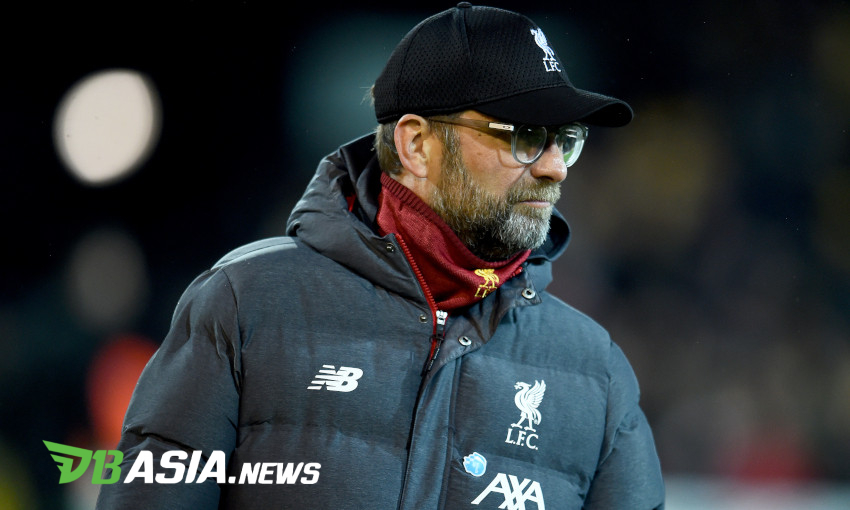 DBasia.news – Liverpool manager Juergen Klopp is happy to be back with his squad training in their training camp in Melwood starting this week.

“I can say that I’m very happy. I can’t wait. So I’m very happy if we can do this (training) again – go back to Melwood and train in small groups,” Klopp said.

Premier League clubs have previously agreed to return to hold training in small groups starting Tuesday (5/19), after the final stages of “Project Restart” were approved on Monday (5/18).

With the permission, the German manager predicts that the training will run more intensely because it is done in small groups, which means, there will be many sessions to be carried out by the players.

But the Reds players still have to wait for the results of COVID-19 tests that have been carried out in the last few days, before returning to start their group training.

To restart training, Klopp revealed there would be a number of things that had to be adjusted, such as getting used to the ball, the pitch, shoes and how to pass the ball.

As for the first practice session later, Klopp stated that he would only involve four to five players on the field in one session or one training day.

“The first step to do the exercise is to keep the distance between players, we have five players. Everyone knows how big the soccer field is.”

“Maybe there will be four or five players and goalkeepers in different groups on different days,” he concluded.