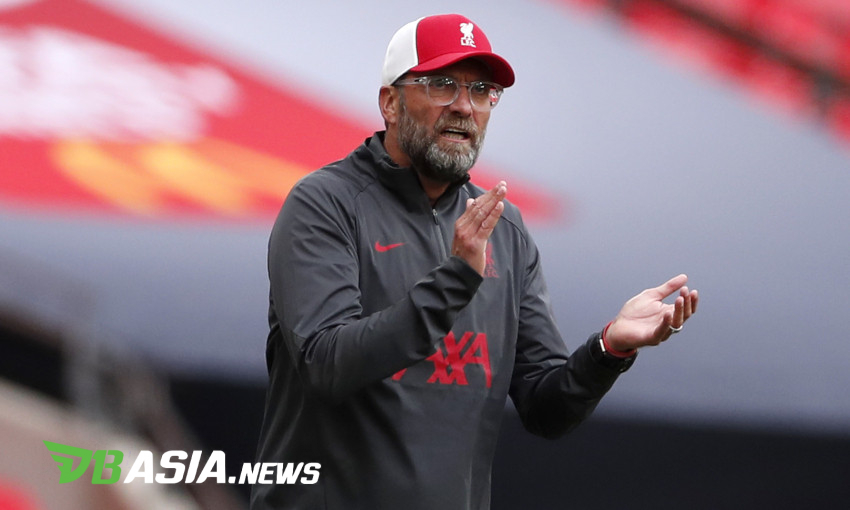 Chelsea have so far made the arrival of five new players. The five are Hakim Ziyech, Timo Werner, Ben Chilwell, Malang Sarr, and Thiago Silva.

The London club is also still associated with a number of names. One of them is the young Bayer Leverkusen star, Kai Havertz.

The transfer market has made Chelsea the favorite to be Liverpool’s main competitor next season. However, Klopp felt that it needed further proof.

Klopp said that purchasing many new players was not a guarantee for a club to compete for the title. Therefore, he is not too worried about Chelsea’s maneuvers in the transfer market.

“Chelsea are clearly looking very ambitious in the transfer market. But you still have to find a way to play again and everyone has the same opportunity, “Klopp said on the club’s official website.

“It’s not about how many players get signed because in the end they have to play with 11 players and make three substitutions.”

Klopp is indeed quite optimistic about Liverpool’s chances of defending the Premier League title next season. According to him, Jordan Henderson and his colleagues were united and are still hungry for titles.

“The important thing is to create a team that is hard to beat and to be a worthy team (to be champions) by being ready to suffer for each other. That’s what matters, not who you can purchaase in these difficult times,” he added.

Liverpool’s readiness for next season will be tested by Arsenal in the 2020 Community Shield. The two teams are scheduled to meet at Wembley Stadium on Saturday (29/8) 22.30 WIB.