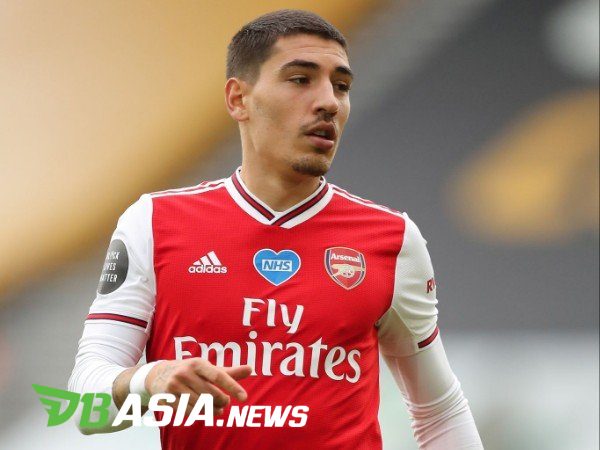 DBasia.news – Serie A giant Juventus reportedly want Arsenal right-back Hector Bellerin to come. The Bianconerri are currently focused on strengthening the right side of the defense.

Reporting from Corriere dello Sport, Saturday (29/8), Juventus made Bellerin the main target this summer. The 25-year-old player has been linked with a move to Turin and could be positioned at right-back.

The Spanish player will replace Mattia De Sciglio. He will encourage Juan Cuadrado as a wing striker. Previously, Cuadrado often filled the right wing back post.

Bellerin’s contract with The Gunners expires in the summer of 2023, as Arsenal are in an excellent position to demand hefty transfer fees. Meanwhile, Bellerin is still included in the plans of Arsenal coach Mikel Arteta.

Even so, financial reasons allowed the Arsenal camp to include 25-year-old players in the list of player sales, such as Lucas Torreira and Shkrodan Mustafi.

After joining Arsenal from the Barcelona academy as a teenager, Bellerin rose through the ranks and became one of the world’s most attractive players as a full-back. However, he has been hit by a storm of injuries and his poor form has stopped his great career.