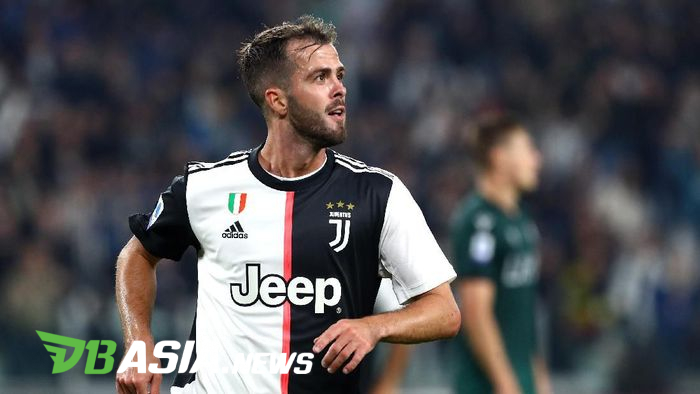 DBasia.news – Juventus are finally willing to release their mainstay midfielder, Miralem Pjanic, to Barcelona. However, instead of Pjanic, Juventus asked Barcelona to send Arthur Melo.

Juventus and Barcelona for example. It’s no secret if the Blaugrana wanted Miralem Pjanic to replace Ivan Rakitic or Arturo Vidal who are predicted to leave the summer transfer market.

Il Bianconeri did not mind selling it on one condition. Reportedly Sky Sport Italia and confirmed transfer expert Italy, Gianluca Di Marzio Juventus will only release Pjanic to Barca if they are given Arthur Melo, not another player.

It was denied earlier news from Sport-English that Juventus were willing to release Pjanic plus Mattia De Sciglio and a 25 million euro transfer in exchange for them getting Nelson Semedo.

“In our observation Pjanic will only play in Barcelona if Arthur – not another player – is involved in the transfer deal,” said Di Marzio.

“Other players (like Semedo) are currently not considered (Juventus). But other hypotheses lead to PSG (later) or Chelsea, with other players involved in negotiations always there.”

Certainly not easy for Barca if you want to recruit Pjanic and give Arthur. Because the Brazilian midfielder of the future assets at the age of 23 years, not to mention the desire of the player to continue playing at Camp Nou.

Juventus are selling Pjanic at prices of 30 to 40 million euros. No doubt the issue they gave De Sciglio and the money transfer to Barca is just a rumor. Moreover, Pjanic’s playing style as a regulator of attacks is still needed by Maurizio Sarri at Juventus.