Klopp Values Everton Should Not Have Gotten Penalty Prize 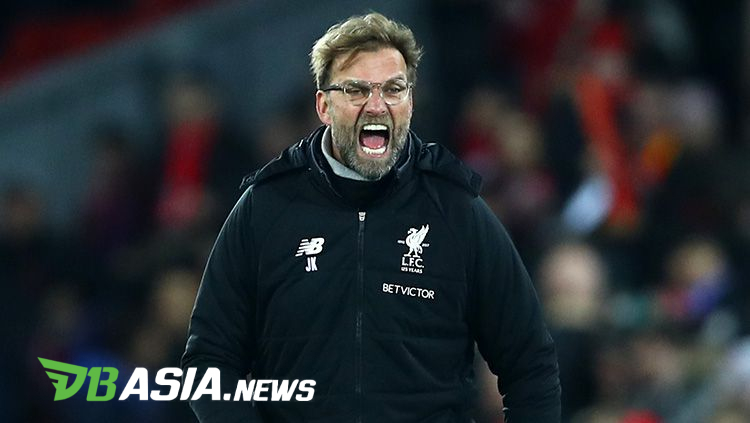 DBasia.news – Liverpool coach, Jurgen Klopp, questioned the referee’s decision to award a penalty for Everton. Klopp considered the penalty should not be awarded.

Liverpool fell back into the brink of defeat. The Reds were bent by Everton for two goals without reply in the Week 25 Premier League match 2020-2021, at Anfield Stadium, Sunday (21/2).

Everton scored a quick goal early in the first half through Richarlison’s action. After that, ahead of the long whistle, The Toffees doubled their lead to 2-0 through a Gylfi Sigurdsson penalty.

Referee Chris Kavanagh pointed to the spot after Trent Alexander-Arnold violated Dominic Calvert-Lewin in the forbidden box. The court saw VAR before making a final decision.

“I do not look back. However, all the questions asked to me give the feeling that the decision can be seen from a different side,” said Klopp as reported by the BBC.

“If VAR calls the referee to look at the screen, it is possible that he will see a slight error.”

Judging from the re-recording, there was indeed a contact Alexander-Arnold made to Dominic Calvert-Lewin. At that time, Calvert-Lewin had the opportunity to grab a wild ball from Alisson’s edge.

“He doesn’t need the second. He looks and goes. If it is not considered a penalty, you have to say that. We cannot change that,” said Klopp.

However, Klopp admitted that Liverpool made many mistakes. Klopp highlighted his team’s final finish.

“We made a mistake in the first half and they took advantage of it. I don’t like to talk today about good things because we lost. I have to use tomorrow as a time to move on.”

“We have to improve the final finish. Then, we will win the game,” said Klopp.

Jurgen KloppKlopp Values Everton Should Not Have Gotten Penalty Prizeliverpool