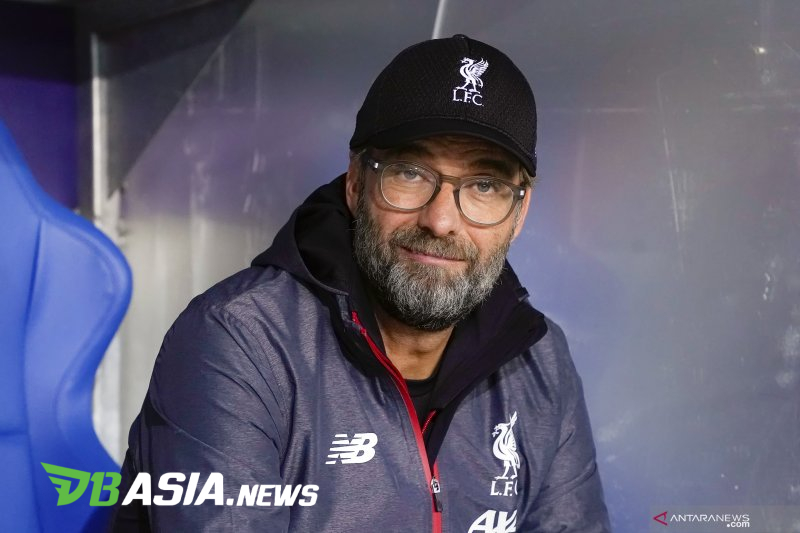 DBasia.news –  Jurgen Klopp wants to hold a meeting with FIFA and UEFA to discuss the schedule of future matches in the midst of the tight matches of Liverpool over the next two months.

The Reds’ participation in the Club World Cup in Qatar in December had taken their vacation until early January before their Carabao Cup semi-final against Aston Villa.

If it passes to the next phase, Liverpool’s schedule will be increasingly crowded with clubs still having to fight in the Champions League or English Premier League.

Previously, Klopp had threatened to boycott the Carabao Cup match if an alternative schedule could not be found.

The German coach also believes that the soccer federation is making too many decisions by only thinking about money and not caring about the player’s condition.

“The situation is clear. There will be several solutions available, but FIFA, UEFA, the English Premier League, the Football League never sit at one table and think about the players and not about their wallets,” Klopp said.

“There should be a meeting with five to 10 of the world’s top coaches, FIFA, UEFA and CEOs from the big leagues.”

“They discussed it and everyone got the same vote. No, the coaches got a double vote! Just to talk about football again.”