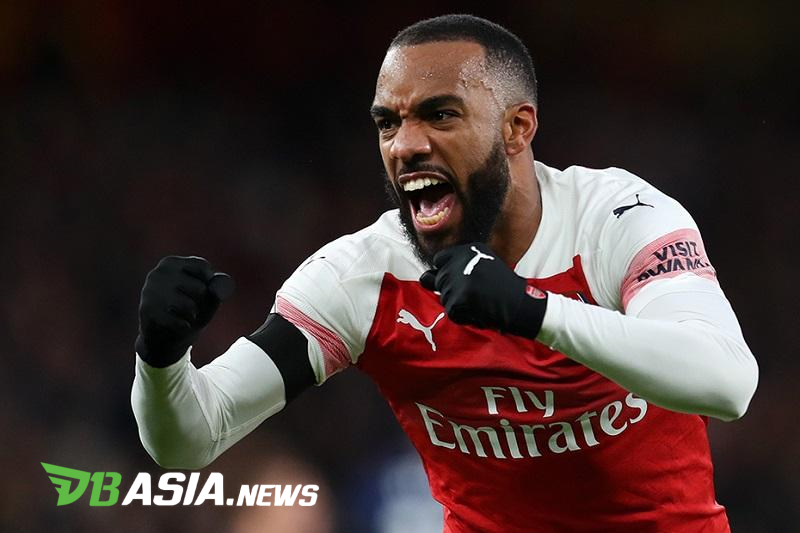 DBasia.news –  Arsenal striker Alexander Lacazette said he was happy to score again with the Gunners.  The 28-year-old hopes to score again from every game that has entered the end of the season.

Alexandre Lacazette had previously missed scoring for around two months.  However, in the end, he was able to end the negative note when met with Newcastle on Matchday 26 Premier League yesterday.

At that time he was actually played as a substitute.  He even just entered the field in the 85th minute.  But nine minutes later, the Frenchman was able to score from inside the penalty box.  He maximizes the mature bait from his colleague, Nicolas Pepe.

The goal was welcomed with a pretty exciting celebration by Alexandre Lacazette.  Likewise by Arsenal players and coaches.  Lacazette admitted he was very excited because finally, he could score again.  He also felt very relieved.

“I am really happy because I waited for this moment for a long time.  Also, I was touched by the way all my teammates reacted when I scored that goal.  “That means a lot to me and the passion we have in the team,” Lacazette said at Soccerway.

“It’s very difficult and complicated because sometimes I have a few games without opportunities, sometimes I fail or the goalkeeper saves him.  Of course for a striker, it’s always hard not to score, but it happens in football.  Hopefully, it is my last goal drought, “Lacazette added.

Alexandre Lacazette himself has defended Arsenal in 23 matches in all competitions this season.  He also contributed seven goals and three assists.