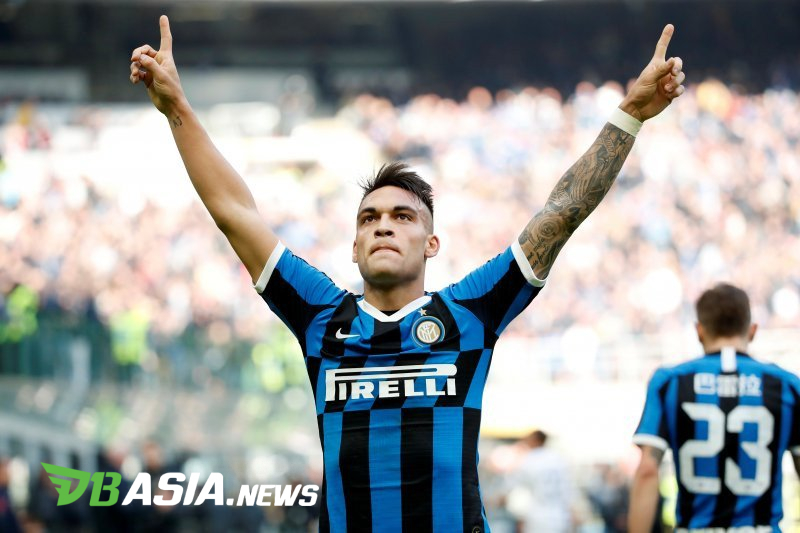 DBasia.news –  Inter Milan legend Javier Zanetti believes the future of Lautaro Martinez with Nerrazuri will be bright. Zanetti also considered that the Argentine striker would not leave Inter next season.

“We are happy with Lautaro and Lautaro are happy with Inter. What he did here with us was fantastic. He also showed that with the Argentina national team,” Zanetti said at Soccerway.

In Martinez’s contract with Inter Milan there is a sales clause of 111 million euros and Barcelona is reportedly preparing to pay next season.

Zanetti himself believes Martinez will not move to Barcelona. In his eyes, Inter was the ideal club for the former Racing Club player.

“I saw him continue his career in Italian football. He is a phenomenal player from the last generation of Argentine footballer. He is only 22 years old and has a bright future ahead of him,” Zanetti added.

This season, Lautaro Martinez has packed 16 goals and four assists in 31 competitive matches with Inter. He also regularly plays for the Argentine national team, contributing nine goals in 17 caps.