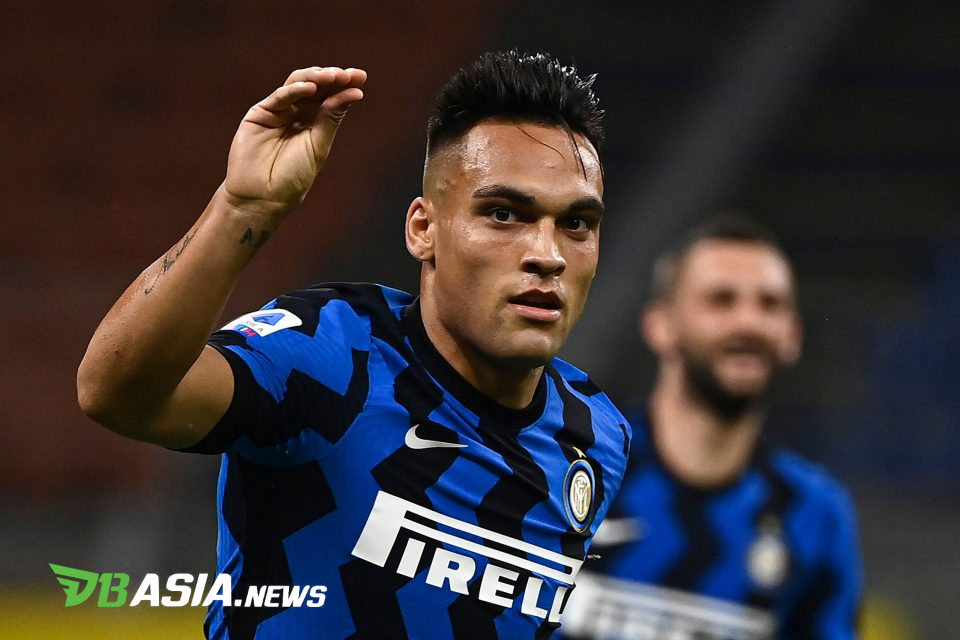 DBasia.news – Inter Milan’s attacking agent, Lautaro Martinez has dismissed reports that his client will leave Inter Milan this summer. This also failed Barcelona’s hopes of bringing Martinez in the transfer market this summer.

Barcelona wants to bring in the Argentine player this summer and is said to be ready to fulfill the now-expired 111 million euros selling option.

The striker has scored 21 goals in 49 appearances for the Nerazzurri last season and has established himself as one of the elite strikers in European football who led his club to the Europa League final.

“Obviously there is nothing with Real Madrid, we are not talking about that or Barcelona,” Lautaro Martinez’s agent, Beteo Yaque told Sky Sport.

“Will he stay? That’s right. Lautaro stays here with Inter.”

Martinez’s contract in Italy expires in June 2023 and was signed in July 2018 when Inter paid Racing Club 22.7 million euros to obtain him, which he immediately became a star in Italy.

Barcelona are trying hard to strengthen their attacking line as Luis Suarez will join Juventus and Antoine Griezmann and Ousmane Dembele are still unstable.