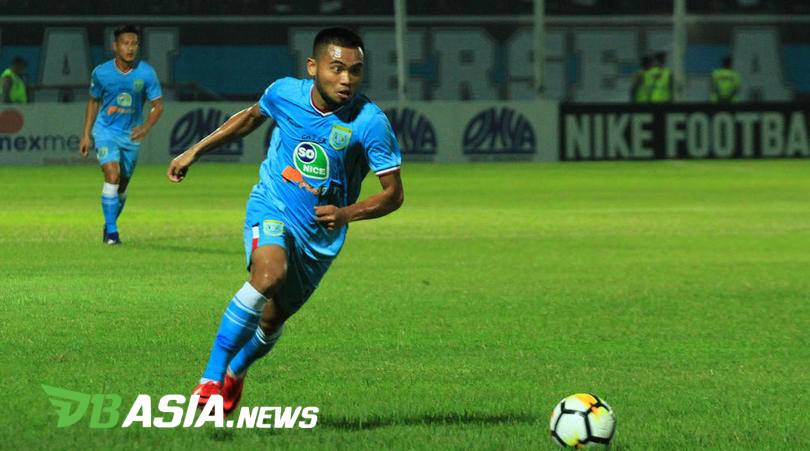 DBasia.news – The 20-year-old striker of Persela Lamongan Saddil Ramdani has stated the farewell. He said that in his Instagram account, @saddilramdani.

“Assalamualaikum, my beloved Lamongan people, management of Persela, team official, and my teammates. I have been here for two years four months,” Saddil wrote.

“I want to thank everyone for what you’ve done, the chance for me to grow and become a professional player in Persela. Without you all, I’m nothing.”

“I want to say goodbye for everyone. Let’s support each other and pray for our success, thank you,” Saddil continued.

Persela confirmed the issue. By the CEO Yuhronur Effendi, Saddil is leaving to Malaysia.