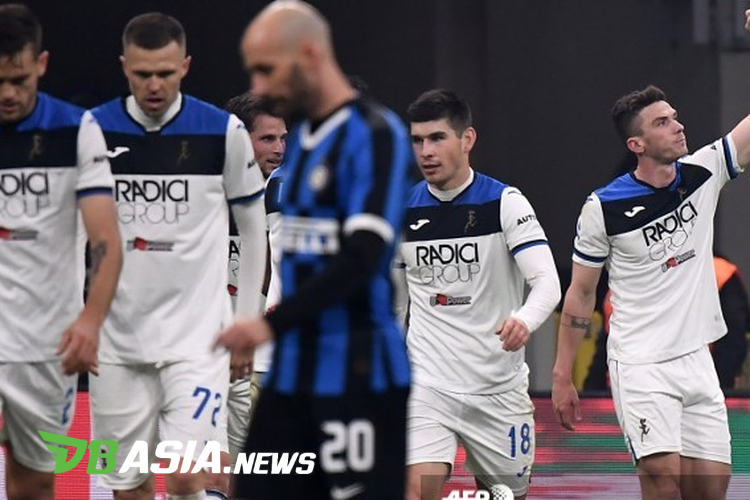 DBasia.news –  Inter Milan failed to win in the continued Serie A match. While Liverpool has still been undefeated and won the continuing Premier League match.

Playing at Tottenham Hotspur Stadium, Sunday (12/01) AM WIB, Liverpool won 1-0 and Roberto Firmino’s goal on 37 minutes was the differentiator between the final results of the match.

Tottenham have implemented a low block game and relied on counterattacks. That can already be seen from the 32 percent mastery of the ball they have. However, a goal from Firmino became the differentiator between 68 percent of Liverpool’s ball possession.

Liverpool collected 61 points, leaving one match postponed, and 16 points adrift of Leicester City in second place of the standings. Jurgen Klopp’s team are farther away from the rival teams.

Meanwhile in Serie A, Inter Milan’s victory rate was held back in Week 19 against Atalanta at Giuseppe Meazza, Sunday (12/01) AM. Having a quick lead from Lautaro Martinez’s goal in the fourth minute, Atalanta equalized through Robin Gosens’ goal in the 75th minute.

Inter collected 46 points and one point adrift of Juventus who will be playing against AS Roma, Monday (01/13) AM. Inter lost control of the ball 36 percent compared to 64 percent of Atalanta. Both teams also did not play efficiently.