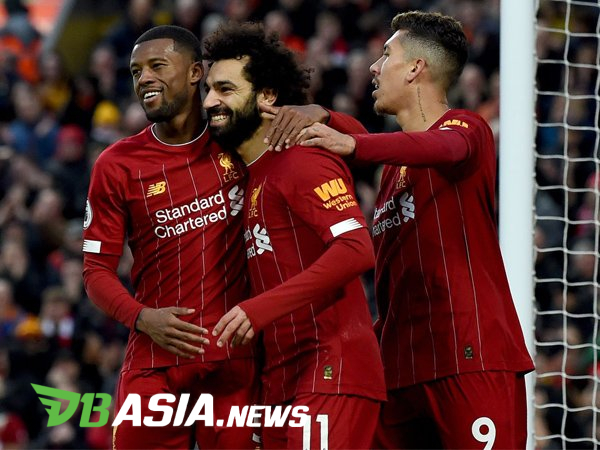 DBasia.news –  Liverpool felt cheated by Chelsea regarding the amount of ticket allocation for the visitors in the fifth round of the Fa Cup. Jurgen Klopp’s club assesses the amount is not in accordance with existing provisions.

Liverpool will face Chelsea in the FA Cup fifth round match, at Stamford Bridge, Wednesday (3/4). The match will determine both teams to advance to the next round.

As the host, Chelsea has the obligation to allocate as much as 15 percent of the number of seats at Stamford Bridge for supporters. It was written in the regulations issued by the FA.

The problem is, Chelsea claims that Stamford Bridge only has a capacity of 40,832 people. Thus, 15 percent of this amount is 6,124 people. However, what Liverpool received was far less.

“The club has received an allocation of 5,466 tickets from Chelsea for the match. When receiving that, Liverpool has asked Chelsea to explain why the amount was less than the 15 percent standard the FA Cup agreed on,” Liverpool explained in an official statement.

Liverpool have conducted an internal investigation to find out Chelsea’s reason. The Reds demand the Blues to follow the rules.

“We have obtained information on reducing the amount taken by Chelsea’s Safety Advisory Group for several reasons. Chelsea insisted that the decision was final and would not be changed,” added the Reds.

In addition to Chelsea and Liverpool, the fifth round of the FA Cup will also involve a number of elite Premier League teams such as Manchester City, Manchester United, Arsenal and Tottenham Hotspur. Last season, The Citizens came out as the best.