Loand to Valencia, Alessandro Florenzi will not return to AS Roma 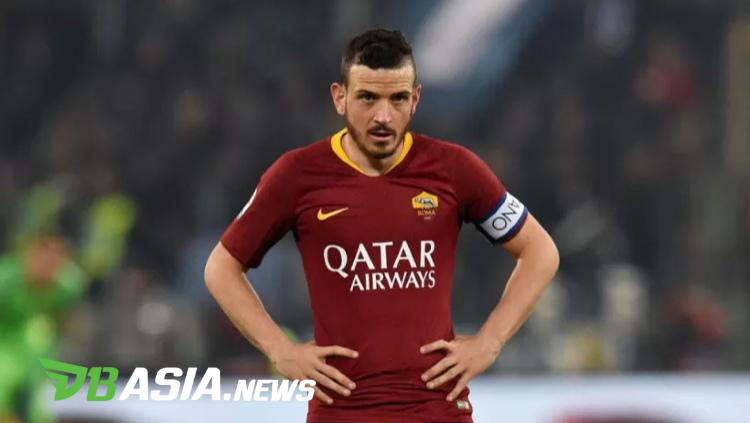 DBasia.news –  AS Roma player who is on loan at Valencia, Alessandro Florenzi, reportedly will not return to AS Roma next season. At present he has been loaned to Valencia for 6 months.

Alessandro Florenzi is indeed not included in the Paulo Fonseca’s scheme. He only played 14 games with Gialorossi this season before being loaned out to Valencia to receive more playing time.

According to reports from Calciomercato, Florenzi will not be made permanent by Valencia, and will return to AS Roma next summer, but he will immediately return on loan or even sold. There are several clubs who are interested in obtaining his services, one of which is Inter.

In the last two transfer exchanges, the 29-year-old player is rumored to be headed to Inter. Inter coach, Antonio Conte, really likes the player, he coached Florenzi in the Italian national team in 2016. Moreover, Inter currently really needs the right wingback to accompany Antonio Candreva.

Apart from Inter there is also Fiorentina. The president of Fiorentina, Rocco Commiso reportedly wants to create a squad of many local players. Florenzi is also guaranteed to be a core player at Artemio Franchi.

In addition to the Italian team, Everton is also reportedly interested in obtaining his signature considering the Toffees are currently overtaken by Italian coach, Carlo Ancelotti.

Alessandro Florenzi only played for 5 matches with Valencia before La Liga was officially dismissed due to the corona virus outbreak.