Luis Enrique does not dismiss the possibility to return to Barcelona 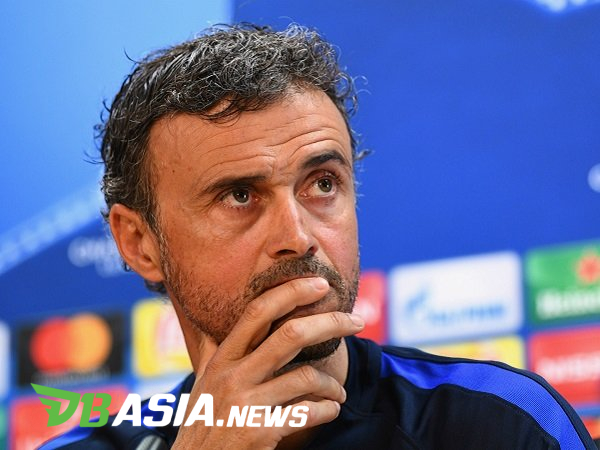 DBasia.news –  Spain national team coach, Luis Enrique, revealed that he did not object being able to return to Barcelona. He said his relationship with Barcelona was very special.

Luis Enrique has been training La Furia Roja since November 2019. He said the life of a coach is very complicated, so you will not know where a coach will go.

“The life of a coach is very complicated. You will not know where you will go next. But I’m still opened to everything. ” Enrique said as reported by Diario AS.

“I do not rule out to lead other Barcelona projects. I have a special relationship with Barcelona, ​​and I’d also be thrilled if I returned to train with one of my former teams. ” Enrique added.

As is known, Luis Enrique, was very successful when training Blaugrana. He managed to bring the trio of Lionel Messi, Luis Suarez, Neymar to win the treble in the 2014-15 season.

Enrique’s contract with the Spanish Football Sepal Federation (RFEF) will only expire in 2022 where he can coach Spain at the 2022 World Cup.

With this fact, Enrique could have returned to Camp Nou, as the current Barca coach’s contract, Quique Setien, will expire 6 months after Enrique’s contract with Spain expires.