Luis Suarez Claimed to have Recovered Faster Than Estimated 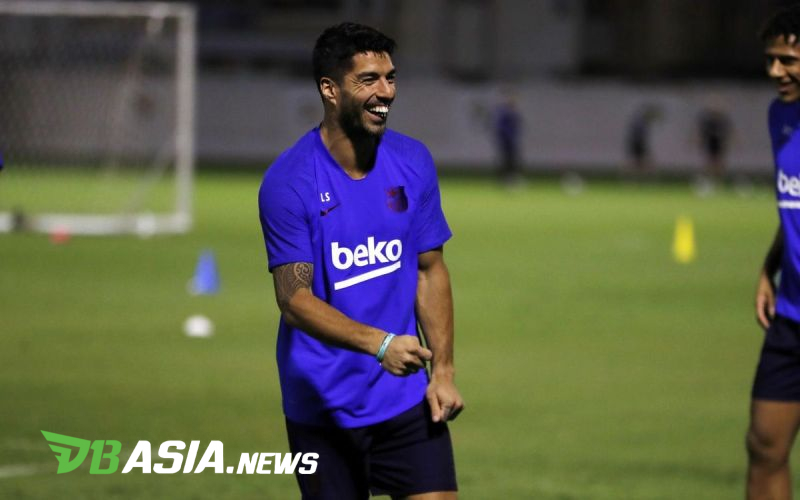 “My return is the possibility we had predicted and now there is a change, but the idea of ​​returning sooner is always clear,” Suarez told Referi.

“The doctor told me that I did well and that gave me hope to get back to playing as soon as possible. The difference now is when Barcelona returns to plays, I will be able to play. “

However, good news came from Barcelona’s medical side, who predicted the former Ajax Amsterdam and Liverpool player could return to play in May, or when the La Liga competition resumes.

As is known, La Liga is being suspended due to the Corona virus pandemic. The competition is expected to be held again in mid-May.

Suarez said he initially wanted to go on surgery in May. However, his condition worsened and he had to do so earlier in the year.

“The surgery was predicted in early May, but after my meeting with the doctor and due to my condition which was constantly worsening, it proceeded a little earlier. I have handled the job requested well and it gives me the strength to return sooner than expected, “Suarez added.

Luis Suarez himself has defended Barcelona in 23 matches in all competitions this season. The Uruguayan player also contributed 14 goals and 11 assists.

barcelonaLuis SuarezLuis Suarez Claimed to have Recovered Faster Than Estimated