Malaysia Got Defeated by China Taipei 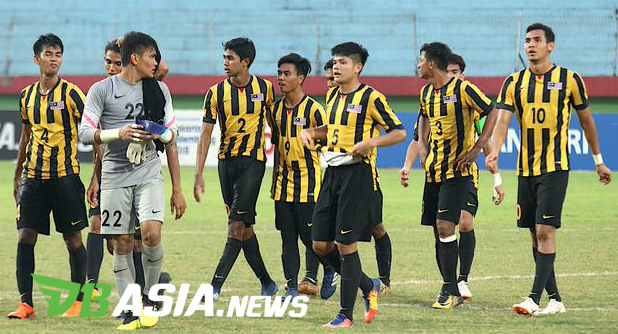 DBasia.news – The Malaysia national team surrendered from China Taipei in the friendly match at Municipal Stadium, Taipei City, Friday (7/9). In the preparation ahead of the 2018 AFF Cup, Malaysia got 0-2 defeat from China Taipei.

Wu Chun-ching at 13′ and Chu En-ie at 53′ created two goals for the host. This is FIFA’s international match hence contributed to the monthly rank.

But China Taipei’s strong collectivity under Gary White was unbeatable for Malaysia. Consequently, in the first and second round, China Taipei collected one goal each.

After this, on September (10/9), Malaysia will play against Kamboja as part of FIFA’s international match.

The match will be conducted at Phnom Penh, National Sports Complex. The kick-off will be at 6.30 pm local time.