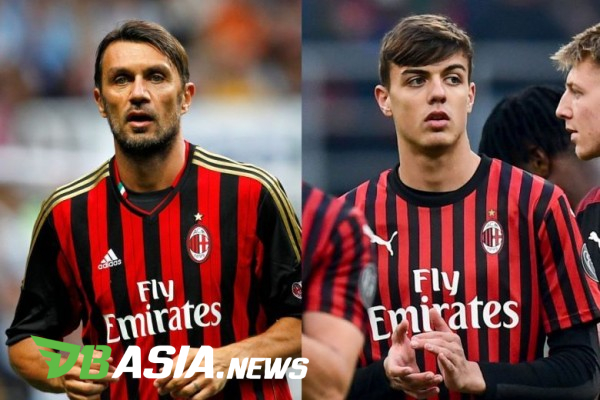 DBasia.news –  Paolo Maldini and Daniel Maldini have contracted the corona virus. This is the first case for AC Milan.

Italy has the highest number of deaths from the corona virus. To reduce the spread of the virus, the government has implemented a lockdown.

Nevertheless, the number of patients infected with the corona virus has continued to grow. Including Paolo Maldini and Daniel Maldini.

“AC Milan confirmed that Paolo Maldini, who was the club director, was aware of having physical contact with someone which then lead him to be tested positive for the corona virus. Then, he began to show symptoms of the virus itself,” AC Milan wrote in an official statement.

In fact, Maldini has followed the government’s orders to conduct an independent quarantine. However, the contact he made has caused the legend to be positive for the corona virus.

“He had a test yesterday and the results were positive. His son, Daniel who played as a striker in the AC Milan youth team and had trained with the first team was also positively infected,” said the Rossoneri.

“Paolo and Daniel are in good condition and have gone through quarantine at home without contact with others for two weeks. Now, they will remain quarantined until they are completely healed in accordance with the media protocol established by the health authority.”

Paolo Maldini and Daniel Maldini adds to the long list of footballers in Italy who have contracted the corona virus. A few hours before, Paulo Dybala also announced that he was positive for corona.

Meanwhile, the future of Serie A is still unclear. Even though the 2020 European Cup has been postponed to give the league space to complete for one full season, the Italian league body will still observe the developing situation.