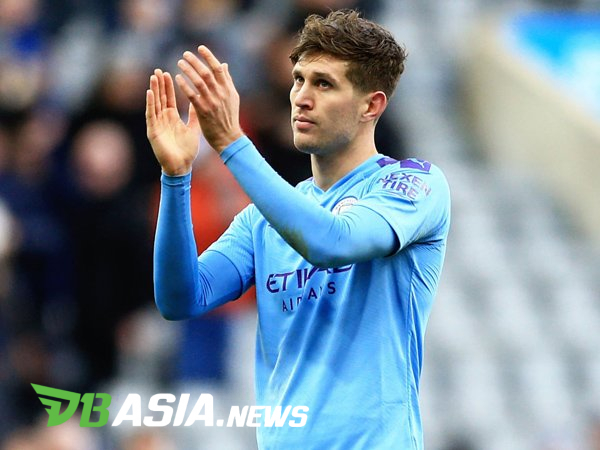 DBasia.news –  Manchester City continued to encounter obstacles in the hunt for the Premier League title. Playing at the headquarters of Newcastle United, St James Park, The Citizens pick one point from the final result of 2-2.

Manchester City took the lead through Raheem Sterling’s goal in the 22nd minute. The former Liverpool put the ball to the right side of the goal after receiving David Silva’s pass.

The Citizens were back ahead after Kevin De Bruyne scored in the 82nd minute. The former Chelsea fired hard from outside the penalty box. The ball had hit the crossbar, but the reflection led to the goal.

Two minutes before dispersal, Manchester City’s victory dispersed. Jonjo Shelvey became the actor after the measured shot from outside the penalty box could not be reached by Ederson. The 2-2 score becomes the final result of the match.

These results has made Manchester City for the first time since December 2018 be defeated in two consecutive Premier League away games. Previously, Pep Guardiola’s troops were beat by Liverpool.

Apparently, Newcastle often gave difficulty to Manchester City. The last time The Citizens failed to bring home three points despite already winning at the opponent’s headquarters was when facing Newcastle.

Now, Manchester City’s efforts to maintain the Premier League title are increasingly challenging. Man City has the opportunity to be left behind by 11 points from Liverpool. The Reds can win over Brighton.