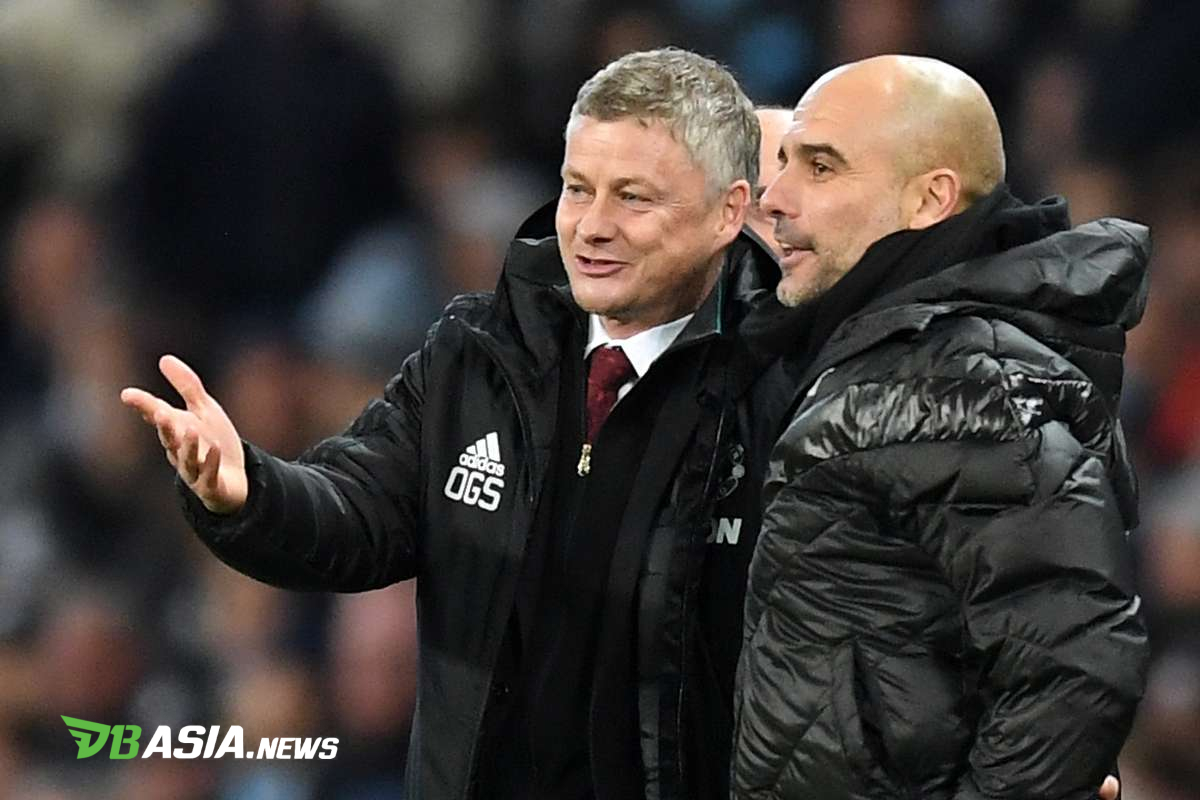 During this time the fundraising is usually done at home matches for the two Manchester giants by a group of supporters who support the food bank. After football in England was suspended until at least April 30, they took the initiative to continue raising funds.

“We are proud of the role of supporters in helping local food banks. They can see the food banks will have difficulty due to the effects of the corona virus,” wrote a joint statement of Manchester United and Manchester City as quoted by AFP.

“We are delighted to be able to come together with supporters to help vulnerable members of the community at City United.”

The UK continues to improve its response to the pandemic by closing down crowds such as pubs, restaurants, cafes and fitness centers.