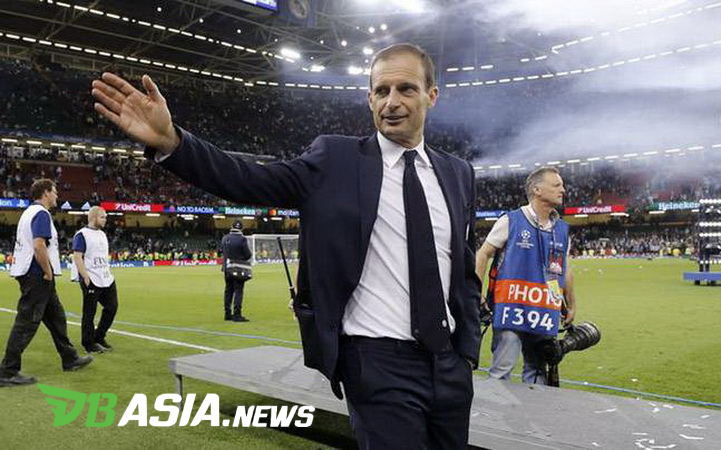 DBasia.news –  Bayern Munich have just announced the sacking of Niko Kovac from his position as team coach. Shortly after the announcement, the name Massimiliano Allegri was said to be Niko Kovac’s replacement as the new Bayern Munich coach.

German media, Bild, reported that the former Juventus coach is in the top position as a replacement for Niko Kovac at the Allianz Arena. He is considered capable of returning Bayern to their winning ways.

The club nicknamed Die Roten is indeed experiencing a crisis of confidence. They were surprisingly humiliated by Eintracht Frankfurt 1-5 last weekend. Having conceded five goals at once was the first time in the past year.

To restore the confidence of Robert Lewandowski and mates, it would take an experienced trainer. The name of Massimiliano Allegri was touted as the right person.

He has been proven to be able to bring AC Milan and Juventus to win the Serie A trophy. In addition, he is also known to be able to maintain the consistency of a team play.

Allegri’s chances of coaching Bayern Munich are very open. The reason being, he has not handled any club since being fired by Juventus last June.

Especially until now the offer from England that he has been waiting for has yet to come. So it is not impossible that the former AC Milan coach would accept Die Roten’s proposal.