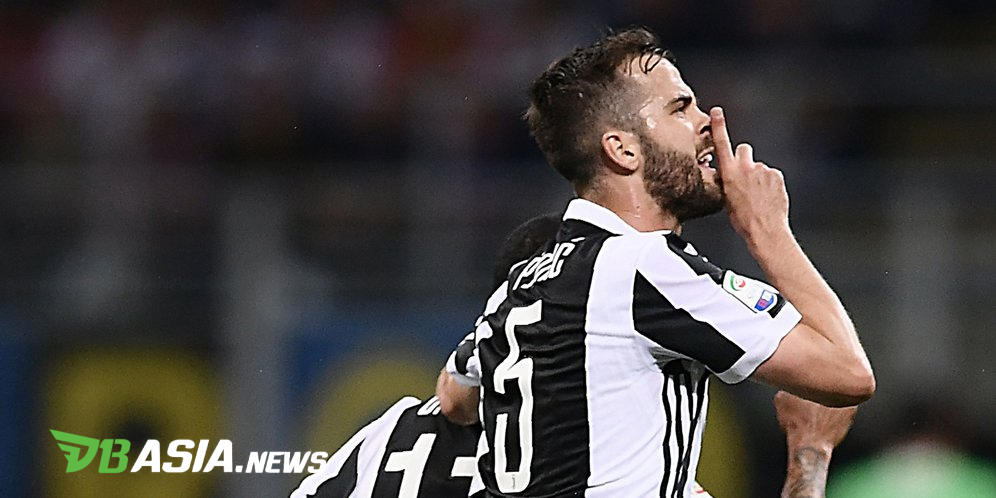 DBasia.news –  Juventus’s win over Inter Milan last week marked that the Bianconerri deserve to be called the best team at the moment. Miralem Pjanic stated that the title of the best team in Italy (Serie A) should be carried out by Juventus, not Inter Milan.

Juventus’ victory over Inter last weekend gave them the right to occupy the top position in the Serie A standings. At present, Maurizio Sarri’s team have a one point advantage over the Nerazzurri who must be content to sit in runner-up positions.

“Last weekend, we really deserved the 2-1 victory over Inter and became the top of the Serie A standings. I think that makes us the best team in Italy,” Miralem Pjanic was stated as quoted from the Calciomercato website.

“We want to be at the top of the table before the international break and we managed to reach that target. We want to be able to win all the trophies this season. That is the main goal of Juventus, “added Pjanic.

Not only that, Pjanic also said that Juventus are one of the four best teams in the world today. For Pjanic, this is a sign that the Bianconerri must be able to compete to get achieve many trophies this season.

“In my eyes, we are one of the three or four best teams in the world today. We have quite high targets in each season. Namely, wiping out all titles and we will try to achieve that target this season, “said Pjanic.