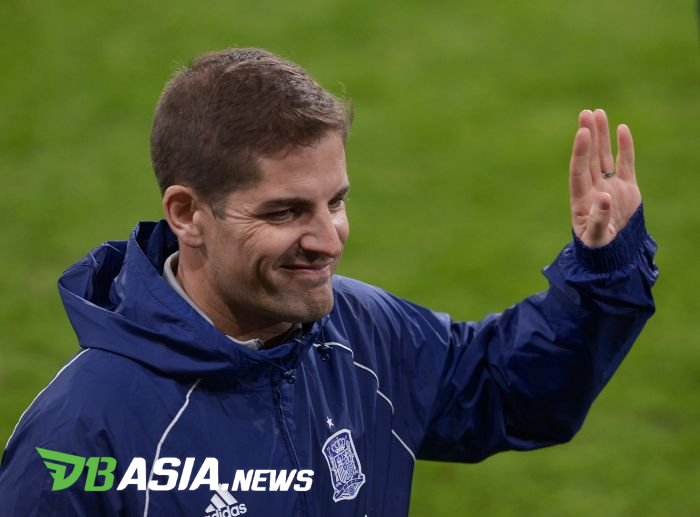 As Marca reported, Rubiales delivered the RFEF ruling to Robert Moreno in the Spanish vs Romania national team match. Because of that, the coach was reluctant to attend the usual press conference after the match.

Nevertheless, the young coach had said goodbye to Sergio Ramos et al. in the dressing room. He was allegedly unable to hold back emotions because his eyes looked swollen when leaving the stadium.

The RFEF verdict was indeed stifling for the 42-year-old coach. However, it was he who played a major role in the Spanish national team during the 2020 European Cup Qualifiers. He became a temporary coach when Luis Enrique withdrew from the public and then withdrew to accompany his sick son to death.

Together with Robert Moreno, the Spanish national team won slick results. Of the nine matches, they are undefeated. Ramos et al. only drew at home to Sweden and Norway last month.

It is suffocating for Robert Moreno that he will not be part of Luis Enrique’s coaching team during the 2020 European Cup. The news circulating says RFEF will appoint Juan Carlos Unzue as Enrique’s assistant later.