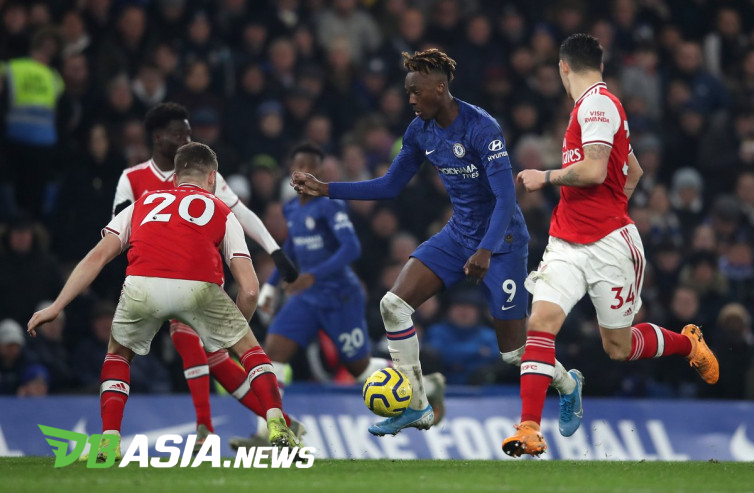 From the Premier League, exciting matches are created at Stamford Bridge. Arsenal who visited the Chelsea headquarters were able to hold a draw despite playing with 10 players.

David Luiz received a red card in the 26th minute after committing a foul in the forbidden box. Jorginho put Chelsea ahead two minutes later with a penalty kick.

Arsenal equalized through Gabriel Martinelli before Cesar Azpilicueta put Chelsea back ahead. Three minutes before the fight was over Hector Bellerin secured a point for the Gunners.

Turning to Italy, defending champion Coppa Italia, Lazio was eliminated from the event. It was Napoli who got rid of I Biancocelesti after winning 1-0.

Napoli had scored when the game was only two minutes old. Utilizing Piotr Zielinski’s ball, captain Lorenzo Insigne listed the name on the scoreboard.

Interestingly, the spotlight actually happened because both teams had to play with 10 players. Elseid Hysaj received a second yellow card in the 19th minute, while from Lazio there was Lucas Leiva who was sent off.