Napoli’s Key in Winning Against Milan 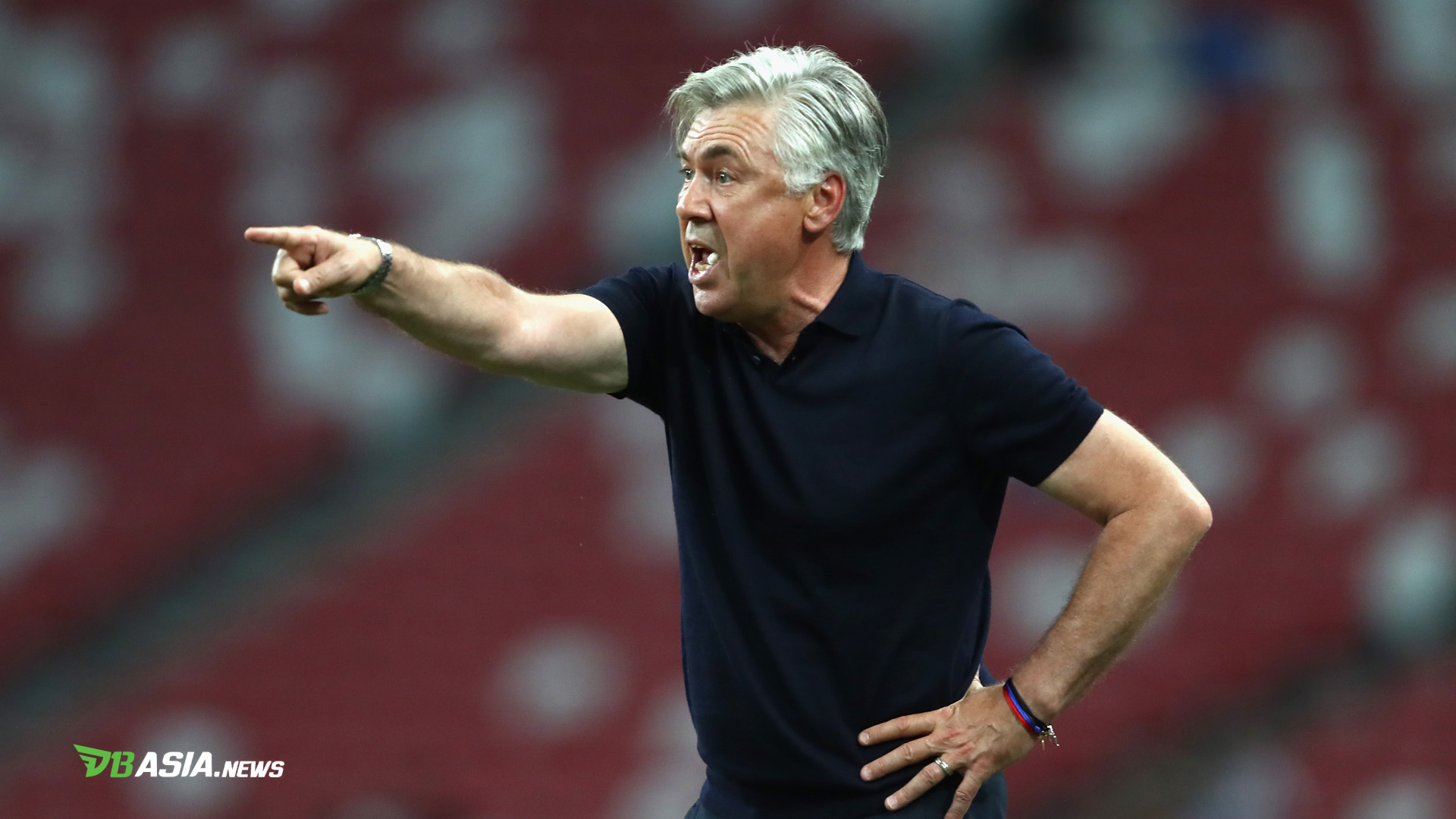 DBasia.news – Napoli coach Carlo Ancelotti revealed his team’s successful moment to reverse the situation when playing against AC Milan in the 2018-2019 Serie A second-week match at San Paolo, Sunday (26/8).

Napoli were left two goals by Giacomo Bonaventura and Davide Calabria. The condition made Ancelotti did the change of strategy.

Ancelotti’s strategy resulted great. Piotr Zielinski two goals made the situation balance, 2-2. Next, Dries Mertens secured the winning of Il Partenopei after writing his name on the scoreboard.

“Milan hadn’t really given many signs of being dangerous in attack but surprised us with two similar goals. It was very difficult in that situation, then we changed the system and the crowd pushed us on to turn it around,” Ancelotti said reported by Football Italia. 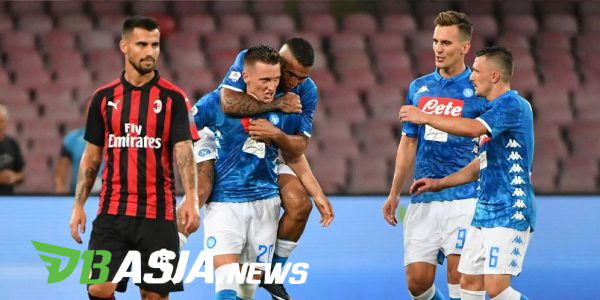 “This team knows the 4-3-3 very well, but can also play 4-2-3-1. We weren’t putting enough pressure on Lucas Biglia and I had to change something in midfield.”

The match between Napoli against AC Milan was also special for Ancelotti. Besides had a great memory with AC Milan, the allenatore also has a good relationship with his former player who is now AC Milan coach, Gennaro Gattuso.

“I have a fond memory of all my former players, but with Gattuso, there is something special. It’s a wonderful evening, one full of emotions for me. We’ve all been fortunate to experience it and I didn’t even have to pay for a ticket!” the coach mentioned.

The additional three points made Napoli finished as the runner-up with six points. While the first position was for Juventus after defeating Lazio.