Niko Kovac Isn’t Worried About the Threat of Dismissal 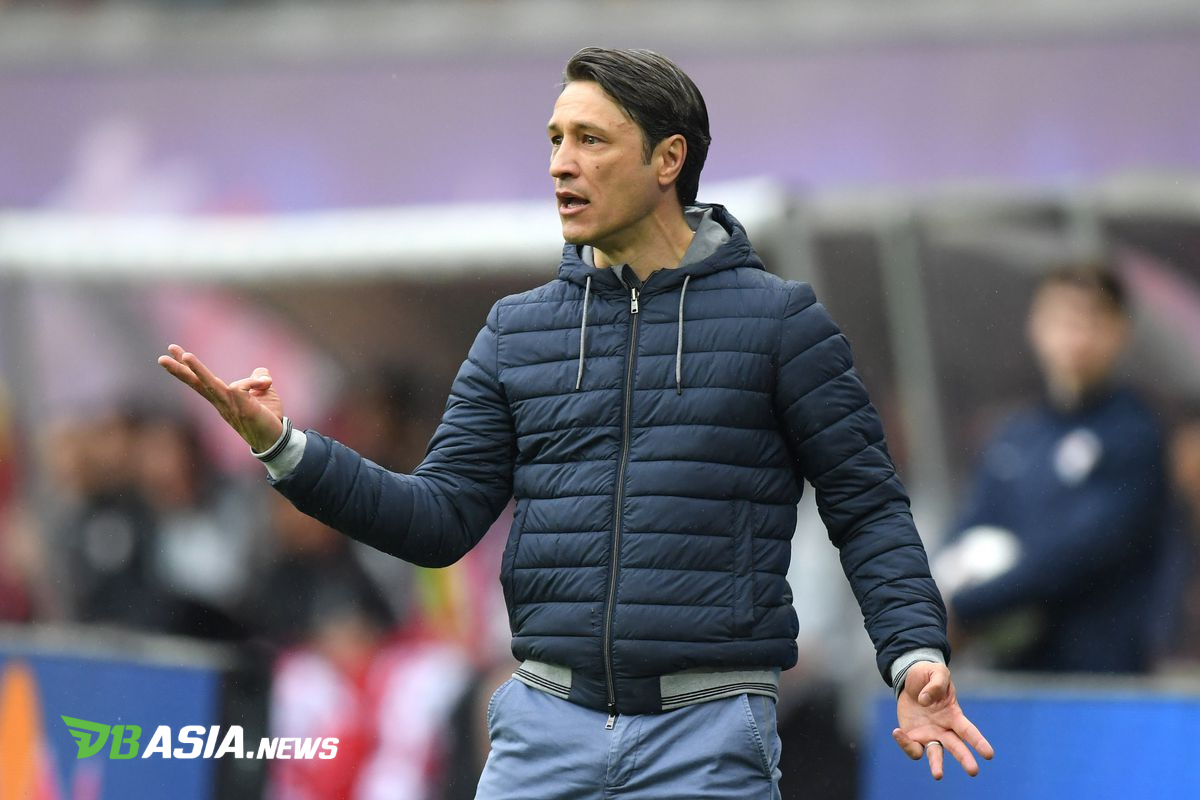 DBasia.news –  Being rumored having a disagreement with Karl-Heinz Rummenigge, CEO of Bayern Munich, Niko Kovac, Bayern coach, claimed to not be afraid of being fired.

Bayern Munich won three points in the latest Champions League match against Olympiakos in Group B. However, the win was not satisfactory enough for Rummenige who said Die Roten appeared ‘too reckless’.

Pressure began to surface after Bayern defeated Hoffenheim in the Bundesliga. Then the draw against Augsburg a week later. Kovac only responded casually, he assessed that such criticism would eventually subside.

“When we talk about ignorance, people also know what he means. Everybody wants to win, and showcase beautiful football in achieving it. But in fact, it’s not as smooth as it was in the match, “he said as quoted by the US.

“In my opinion, the most important thing is that the team can achieve success. Now I am still under contract with the club. “I have felt things like this last season and I was able to pass it well,” he continued.

So far, Bayern are currently not leading the top of the Bundesliga standings. Robert Lewandowski and mates are one point adrift of the temporary top, Borussia Monchengladbach. While FC Hollywood’s eternal rival, Borussia Dortmund, trailed in third place with 15 points.