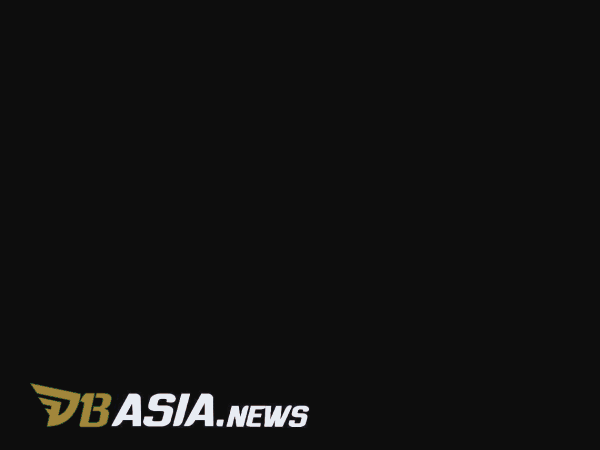 “Thomas Meunier is a player who has proven his ability at the top level, including the Champions League and the Belgian national team, his arrival will present an experience for us,” said Dortmund Sports Director Michael Zorc.

Meunier will officially join Dortmund when the 2020/21 season transfer window opens. He could still be defending PSG who will continue their work in the Champions League quarter-finals in Lisbon, Portugal, next month.

Meunier’s arrival is a preparation for Dortmund to lose Achraf Hakimi who reportedly will return to Real Madrid after his loan contract expires at the end of this season.

Meunier acknowledged the atmosphere created by Dortmund supporters when he traveled with PSG in the last 16 of the Champions League enough to influence his decision to move to Germany.

“Dortmund is also known for its enthusiastic supporters and to be honest my decision was quite influenced by the atmosphere of Signal Iduna Park when I was with PSG away. I am quite ambitious and want to win the title with Dortmund, I should do it at Club Brugge and PSG,” he concluded.

Meunier began his professional career with Club Brugge and helped win the Belgian domestic league and cup trophy before moving to PSG in 2016.

While in the Belgian national team, Meunier has a record of 40 appearances and in Dortmund he had the opportunity to meet with his national team colleagues who are Axel Witsel and Thorgan Hazard.