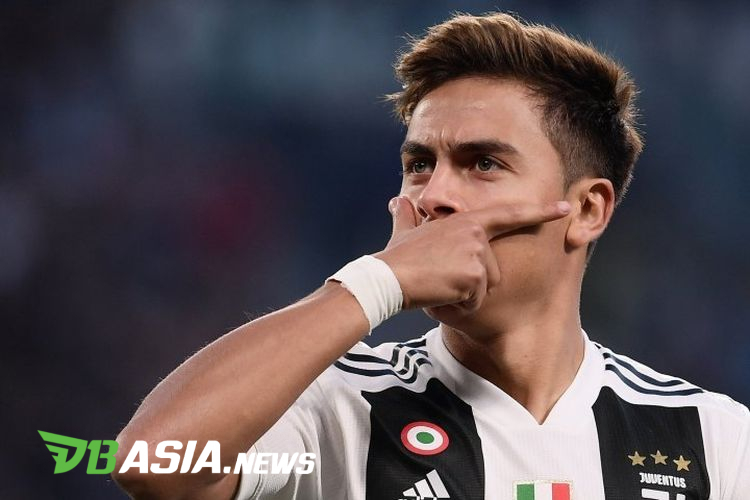 DBasia.news –  Argentine player, Paulo Dybala, stated that the burden this season is slightly reduced. The Juventus striker was relieved after successfully breaking  into Inter Milan’s goal in Serie A last Monday (7/10).

Paulo Dybala opened the scoring in the Derby D’Italia. Juventus visited Inter Milan’s headquarters at Giuseppe Meazza in the seventh week of Serie A 2019-2020.

In that match, Paulo Dybala scored when the game had ran for four minutes. Dybala successfully used Miralem Pjanic’s ball to register his name on the scoreboard.

The goal is the first time for Paulo Dybala throughout the 2019-2020 season. Previously, the Argentine striker had never broken into the opponent’s goal.

Apparently the goal has made Paulo Dybala feel quite relieved. Understandably, Dybala is often linked to leaving Juventus throughout the summer of 2019.

“Last summer was not easy because you heard that you were linked to a team and a place you didn’t want. That was not a good thing,” Paulo Dybala said.

“However, this is football. I always said that I wanted to stay at Juventus. I always wanted to continue my career here and in my opinion it was seen against Inter Milan.”

“Now, my burden has been lifted a little and I am quite calm. I feel that I can have fun with Maurizio Sarri. I am trying to prove myself at Juventus,” Paulo Dybala continued. Paulo Dybala still has to fight for a place on the front lines of Juventus. Currently, Dybala competes with fellow Argentine, Gonzalo Higuain, as the main attacker.