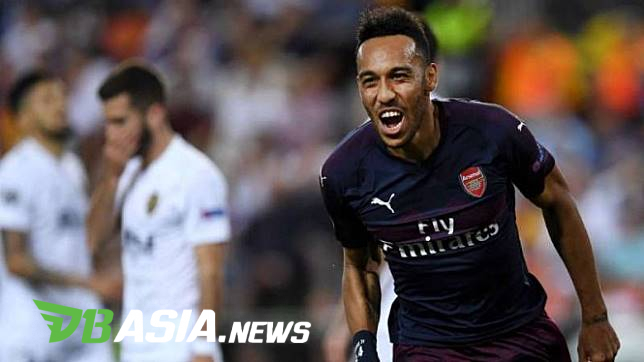 Arsenal, who are already comfortable 2-0 ahead of Quique Sanchez Flores’ squad, must end the match 2-2.

Seeing that he continues to experience inconsistency performance, Pierre-Emerick Aubameyang admitted that he lost the figure of Alexandre Lacazette who was suffering from an injury and was predicted to be able to recover in October 2019.

“We will miss him (Lacazette). I think it will be difficult because we lost him for six weeks,” Aubameyang said.

“It is unfortunate (Lacazette has an injury) because he can score goals, keep the ball and help us a lot,” he concluded.

With Lacazette’s injury, Emery is likely to continue to play a new player, Nicolas Pepe with Aubameyang and assisted by Mesut Oezil who is believed to play the role of attacking midfielder when he meets Eintracht Frankfurt at the Europa League on Thursday (9/19) at 23.55 Western Indonesian Time.