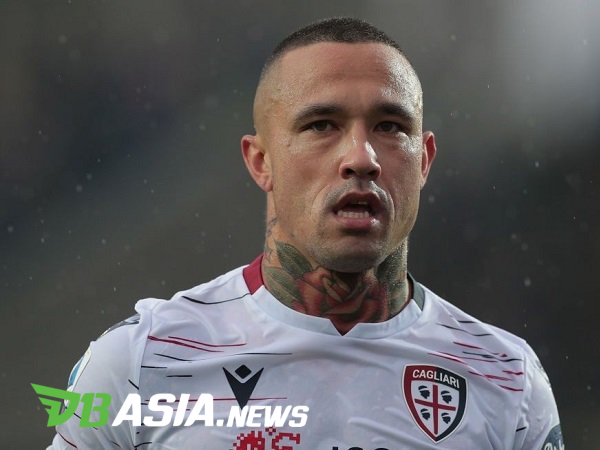 Last week, Cagliari players held a dinner together. In the event, it was reported that there was an altercation between Valter Birsa and Leonardo Pavoletti. As a result, Pavoletti had to postpone his comeback due to an injury.

The news was immediately denied by Cagliari management. Afterwatds, Radja Nainggolan provided confirmation through uploads on social media. The same thing was done by Pavoletti.

“Right now, the phone keypad is too hot for many people. There are people who tell stories that are truly absurd and untrue. One time, they would say bad things, then they say they love Cagliari. Good night to all who want to fight them. For closure, there were no fights in the locker room, “Radja Nainggolan wrote as quoted from his Instagram account.

Pavoletti made a similar denial. He uploaded a photo with Valter Birsa with the caption “Friend, don’t joke. Which fight? “

Cagliari is currently in poor performance. Radja Nainggolan has never won in the last ten matches in all competitions. In those ten matches, they even swallowed six defeats. In fact, they had performed neatly in the first half with Joao Pedro, the striker.