Rashford is not a Penalty Box Predator 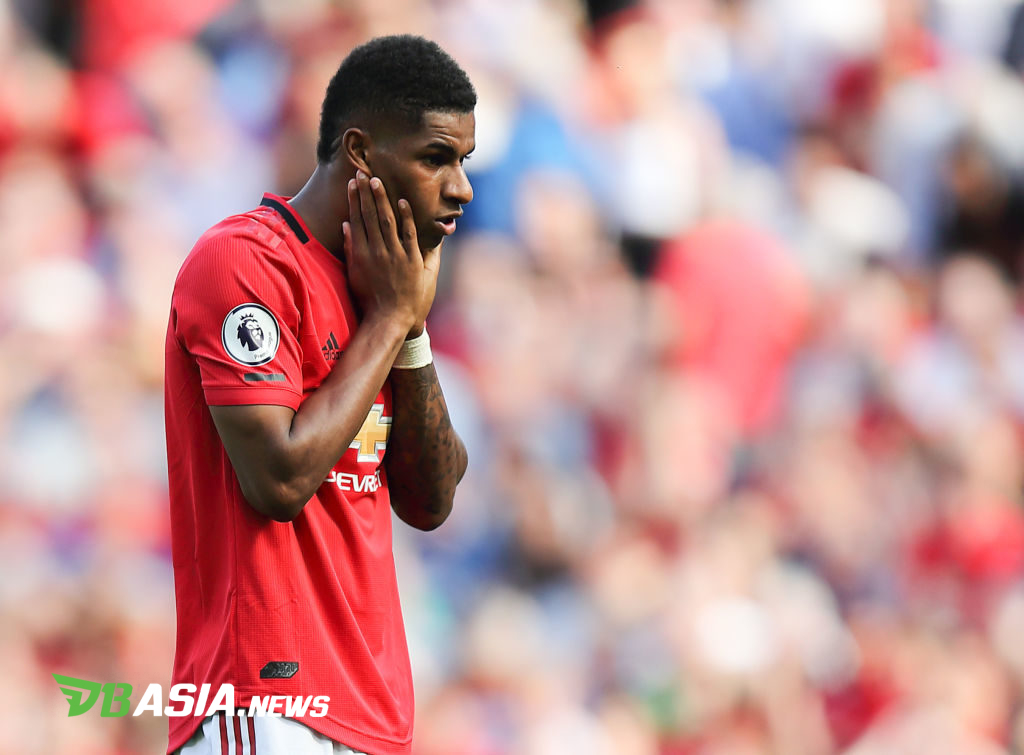 Rashford has already scored three goals for United in all competitions this season. Two of them were created through penalty execution.

Rashford made two penalty goals against Chelsea and Leicester City in the English League. While the last time he made a goal through open play was in the match against Chelsea.

“The hardest thing about United is trying to determine the direction they want to play,” Parker said.

“They need to find a center forward who has a lot of speed, maybe like Andy Cole. When Cole came from Newcastle United, he did it as a natural goal scorer, but he was able to adapt, to step back and connect with the game in midfield.

“Can Rashford score with one touch? He is still learning. You don’t need to look at statistics, you can see how the game is played. He didn’t do enough, “Parker added.