Real Betis Are Greater Than Barcelona 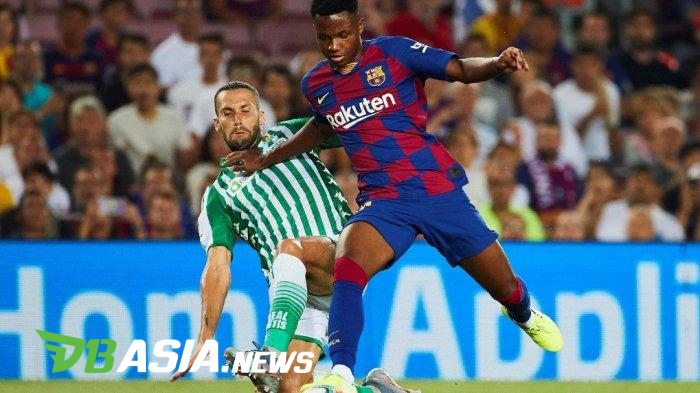 DBasia.news –  Real Betis only reaped a draw while visiting Real Madrid. But the goalless draw was enough for them to carve out a record.

A goalless draw has made Real Betis unconceded or always having clean sheets in three successive trips to Real Madrid on the LaLiga scene. This is a new record. Previously, even Barcelona was unable to do so.

Previously, in the last two trips to the Santiago Bernabeu, Los Verdiblancos always won. Last season, they returned home with a 2-0 win thanks to goals from Loren Moron and Jese. Meanwhile, in the 2017-18 season, they won 1-0 thanks to Antonio Sanabria’s only goal.

When totaled, Real Betis’s goal has not been conceded in 279 minutes at the Santiago Bernabeu. The last goal that nested in the Los Verdiblancos goal on a trip to Real Madrid’s headquarters was created in the 2016-17 season. At that time, Sergio Ramos broke through Antonio Adan’s goal in the 81st minute.

The historical incision of Real Betis has become a stain for coach, Zinedine Zidane. As the three clean sheets of Los Verdiblancos at the Santiago Bernabeu occurred when he handled Los Blancos.

Not only that, the draw at Real Madrid has also become a milestone for Zinedine Zidane. This is the first 0-0 result achieved by Los Blancos at the Santiago Bernabeu throughout his coaching era.