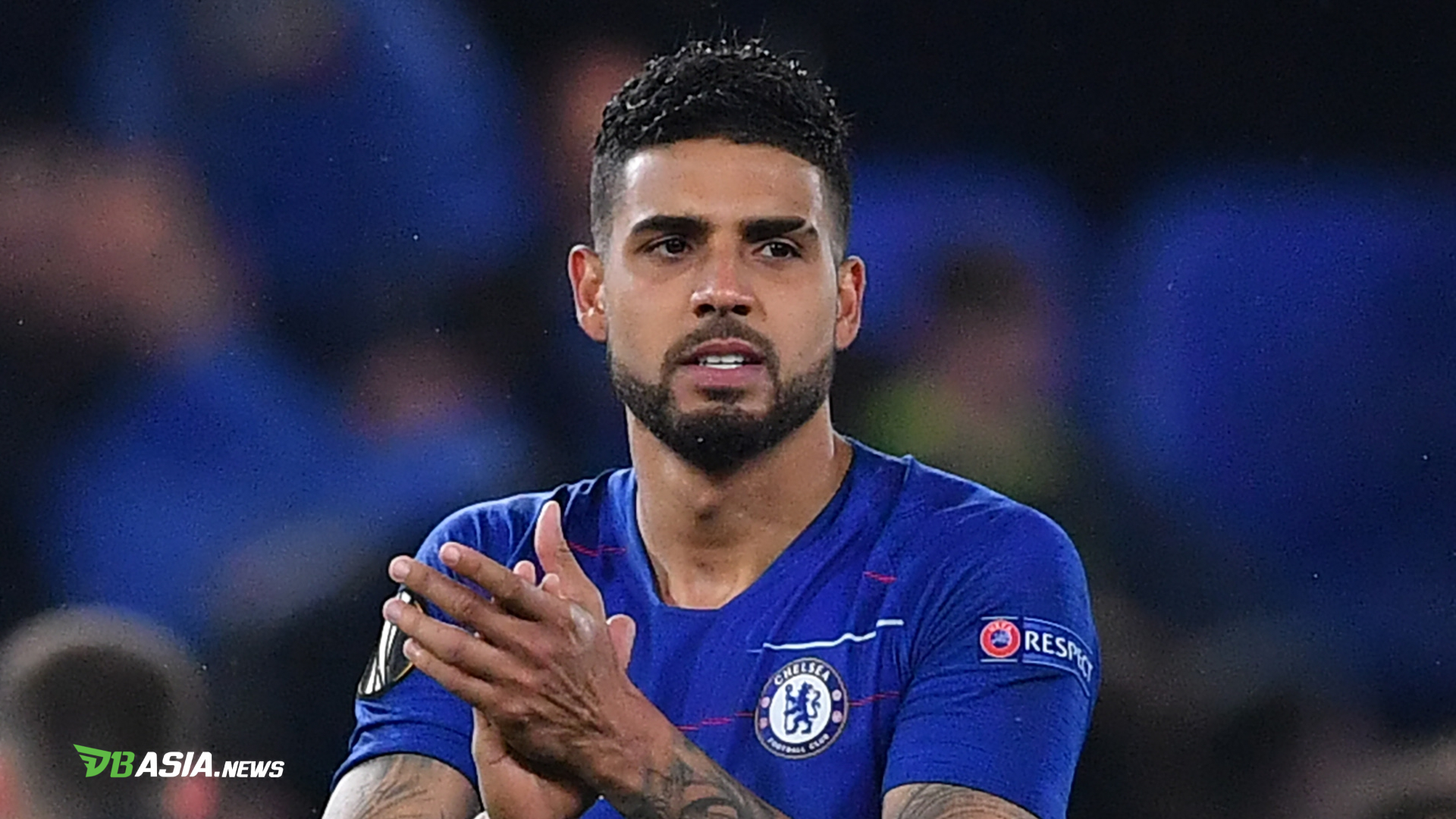 DBasia.news –  Barcelona’s right-back position is lacking on stocks after Nelson Semedo was injured. Practically in that position there was only Sergi Roberto.

This situation has made Ernesto Valverde’s team claimed to wanting to bring in new players in the winter transfer market which will be opened in January 2020. Emerson from Real Betis is reportedly the player the La Liga champions want to bring in the last two seasons.

But this speculation was denied by Real Betis vice president, Jose Miguel Lopez Catalan. Jose Miguel stressed that there was no possibility for Emerson to join Azulgrana in January 2020, but he also acknowledged that the communication with Barca had taken place in recent times.

“There is no possibility for Emerson to leave, there is absolutely no possibility, even in January 2020. Almost every week we do make contact with Barcelona regarding Emerson, they also continue to monitor his performance. I cannot say what will happen in the future, but we will try to do what is best for Real Betis, “said Jose Miguel Lopez Catalan in a statement quoted from Sport.