Real Madrid Need to Forget the Result Against Athletic Bilbao 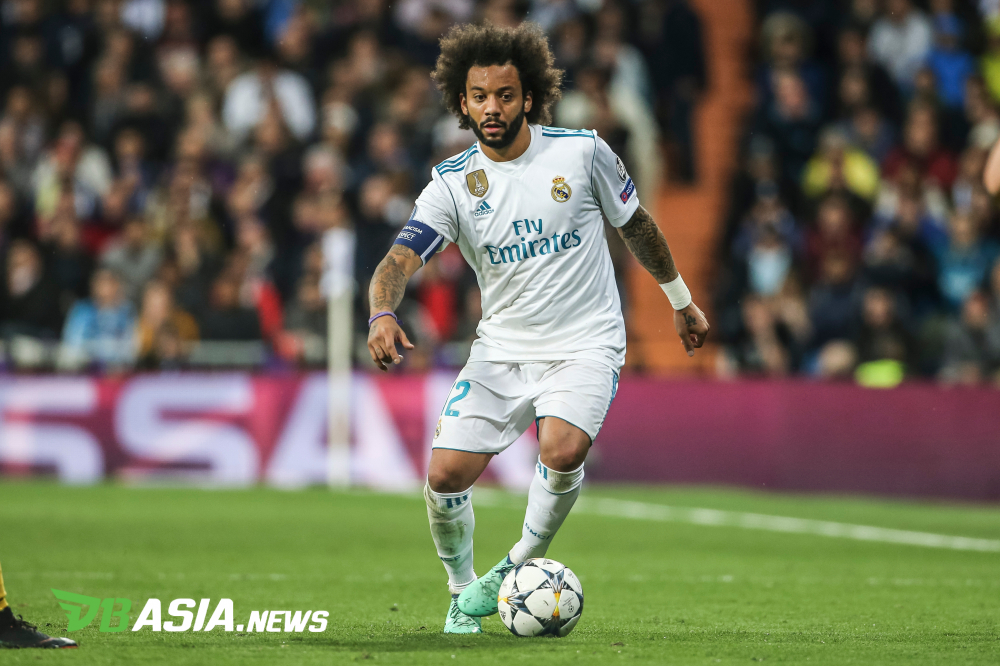 DBasia.news – Real Madrid defender Marcelo asked his teammates to forget the draw result in the match against Athletic Bilbao in the fourth match of 2018-2019 LaLiga at San Mames, couple times ago.

Real Madrid left behind by Iker Muniain goal at 32′. Luckily, Isco balanced the situation after his headbutt at 63′ went to Athletic Bilbao’s net.

The result made Real Madrid failed to equal Barcelona who lead the current temporary standing with 12 points. Apparently, El Real scored 16 shots in that match.

“The draw is a bit disappointing. We were hoping for a fairer outcome, which would have been to win the game,” Marcelo said reported by FourFourTwo.

“We gave it our all to do so and we improved in the second half but we have to move on from this game and think about the next.”

“We had a lot of the ball and created chances but it just wouldn’t go in for us. We’ve got a fantastic team, we played well, but we couldn’t win the game,” the Brasilian player added.

In the upcoming match, Julen Lopetegui squad will play against AS Roma in the Champions League. Meanwhile, Espanol will be the next challenge in LaLiga.

“We didn’t want to drop any points here. We also lacked a bit of patience. After going behind, we tried to get on top quickly, but that’s the way things go in football. We’re firing on all cylinders right now,” Marcelo uttered.